3Sixty Life, currently under curatorship, made huge loans which haven’t been repaid 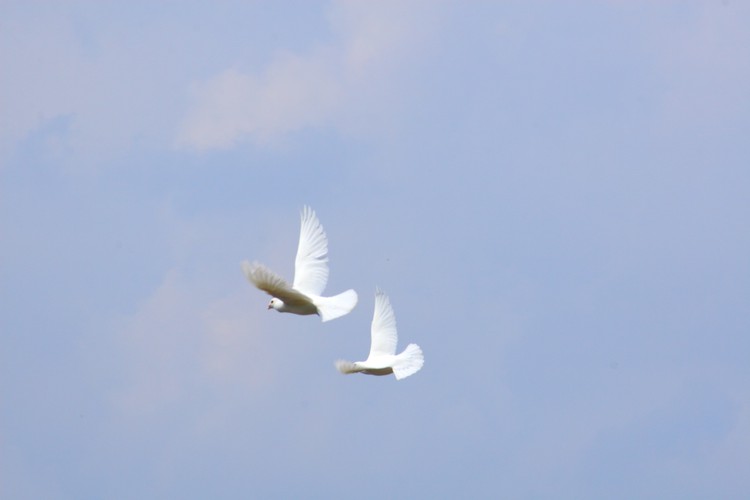 Millions of rands in insurance premiums paid by members of the National Union of Metalworkers of SA (NUMSA) were siphoned from life insurer 3Sixty Life to prop up other NUMSA-owned companies between 2017 and 2019.

The Prudential Authority, a financial regulator, placed the insurer under curatorship in December 2021, after a year of operating in an insolvent position. This decision is being challenged by the board of 3Sixty Life, including acting CEO Khandani Msibi.

During the court battle, a report ordered by the Prudential Authority in May 2020 by Gerdus Dixon, a partner at auditing company Deloitte, has come to light. The report provides an alarming list of dodgy financial decisions taken by management of 3Sixty Life during 2017, 2018, and 2019, before a massive spike in claims due to Covid left 3Sixty Life struggling to stay afloat.

Khandani Msibi is the lynchpin of this operation, and has been since 2008. He is chairperson of 3Sixty Life, and CEO of both the NIC and the 3Sixty Group. He sits on the board of nearly every NUMSA-owned company.

Dixon’s report shows that not only did 3Sixty Life pay for for things that had no commercial value to the company, including a birthday party for NUMSA secretary-general Irvin Jim, but the insurer was also used as a source of loans for companies in the 3Sixty Group, and carried many of the expenses of these companies.

In September 2017, 3Sixty Life loaned its parent company Doves R6 million, according to the Deloitte report. The plan was for Doves to repay by selling some of its properties but there is no indication that this was done. This loan appears to have been added to an account as by the end of the 2017 reporting period, 3SixtyLife had R19 million in loans receivable from Doves, according to extracts from audited financial statements included in the Deloitte report.

According to the terms of the agreement, Doves was to repay the balance of this loan, which was interest-free, in monthly instalments of R600,000, but, at least by July 2020, no repayments were made.

Dixon said neither loan was subject to solvency or liquidity tests which must be conducted before a loan is issued, nor was there evidence that the terms of the loans were “fair and reasonable” to the company, contrary to the demands of the Companies Act. Further, these loans were extended without notifying the Prudential Authority, as required.

By 2019, Doves owed 3Sixty Life a total of R32 million in loans, according to extracts from audited financial statements included in the Deloitte report. In 2019, 3Sixty Life also lent more than R7 million to other companies in the group, including over R4 million to parent company 3Sixty Group.

Dixon flags the loans as serious governance failures, finding that “the board of directors did not approve the Doves Group and 3Sixty Group loans transactions before they were advanced”, and the requirements of the Companies Act were not met.

However, in a letter from PricewaterhouseCoopers (3Sixty Life’s auditors for 2018) to Dixon, it is confirmed that board members discussed the loans. Msibi and Ola Luthanga, the CFO of the 3Sixty Group, are also directors of 3Sixty Life and of Doves, and also of the 3Sixty Group and the NIC.

Strangely, in September 2018, just two months before the second R27.5-million loan, 3Sixty Life’s board of directors resolved that Doves should provide 3Sixty Life with R7.5 million in exchange for a share subscription. This was apparently transferred to 3Sixty Life in order for it to comply with statutory solvency capital requirements. This transaction was flagged by 3Sixty Life’s auditors for 2021 as a reportable irregularity, as it was an unapproved reduction in share capital, in contravention of the Insurance Act.

In November 2021, 3Sixty Life retroactively notified the Prudential Authority of this manoeuvre.

Payments to other companies

All in all, 3SixtyLife paid R137million in 2019 to companies in the group - nearly half of its entire operating expenses. In 2018, this figure was R110 million.

Many of these expenses accrued without an agreement in place. In 2017, Dixon identified at least R10 million in expenses to companies in the group made without an agreement in place. In 2018, this grew to R19.3 million. Dixon confirmed that the trend continued into 2019, where these expenses included R2 million to NFS for “petrol expenses”, and R2.2 million to Sechaba Medical Services.

Commission payments made without an agreement in place came under particular scrutiny.

Dixon found that these commission payments from 3Sixty Life to Doves were made without any written agreement in place, and thus no detail about how commission was calculated. Dixon was told that “commission was not calculated as a percentage of the premiums, but rather as a reimbursement of certain salary and other costs incurred by the Doves Group.”

This absence of agreement is explicitly barred by the Long-Term Insurance Act, and the Financial Advisory and Intermediary Services Act.

At the heart of the Prudential Authority’s curatorship application was a concern that policyholders must have their policies honoured, and that the regulator “no longer had faith” that 3Sixty Life’s management could fix its financial position without external assistance. The Prudential Authority had ample evidence of statutory non-compliance at 3Sixty Life, through Dixon’s report.

According to the replying affidavit submitted by the Prudential Authority in reply to Msibi and Jim, none of the recommendations in Dixon’s report had been implemented, after being handed the report in February 2021. In this affidavit, the Prudential Authority says the regulator no longer believes that 3Sixty Life’s directors are “fit and proper”.

Central to Msibi’s attempt to remove the curatorship is the claim that Covid was the underlying cause of the insolvency. But Dixon’s report shows a company struggling to govern itself in accordance with the law, long before the world changed in March 2020.

Next:  Court to get education department to deliver textbooks