Zimbabweans trying to leave SA not being turned back: Home Affairs explains 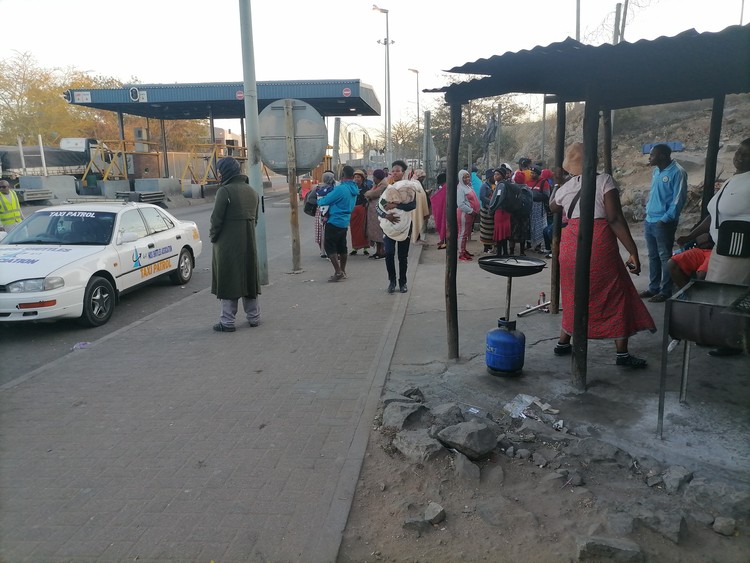 On 15 September we reported that Zimbabweans trying to leave South Africa were being turned back at Beitbridge border, apparently by the new Border Management Authority guards in Musina, Limpopo.

As a result, people we spoke to were confused and eventually crossed the border through unofficial routes that can be dangerous.

Despite attempts since 5 September asking the Department of Home Affairs to explain or clarify, we had no response.

Two weeks later, the department has now replied, saying “we appeal to the propaganda mill to stop confusing people”.

“Border Guards are doing access control duties at the Beitbridge Border Post and they direct the Zimbabweans wanting to go back to their home country to the relevant queues so that they can be documented in accordance with the Immigration Act. This means that they need to be fingerprinted and have their demographic details taken.”

“However, there are people who have refused to be documented on their departure. They believe that now that they are going back home, nobody needs to ask them any questions at our border,” reads the statement.

“Nobody will be allowed to just waltz through our border to and fro without being documented. There are no exceptions in this regard, whether you go through a land port, sea port or an airport. This is regardless of your nationality,” it quotes Minister Aaron Motsoaledi.

“There is no way South Africa will refuse anybody from going back home. But similarly, South Africa can’t just allow anybody to move in and out of the country without it being recorded anywhere,” the statement reads.

Next:  Yet again no trains operating in Eastern Cape

Previous:  “If you want us to bring his head or hand that can be done” - immigrants extorted for protection money