Weekend of calm in Plettenberg Bay after week of violence, but “a solution will not be reached soon”. 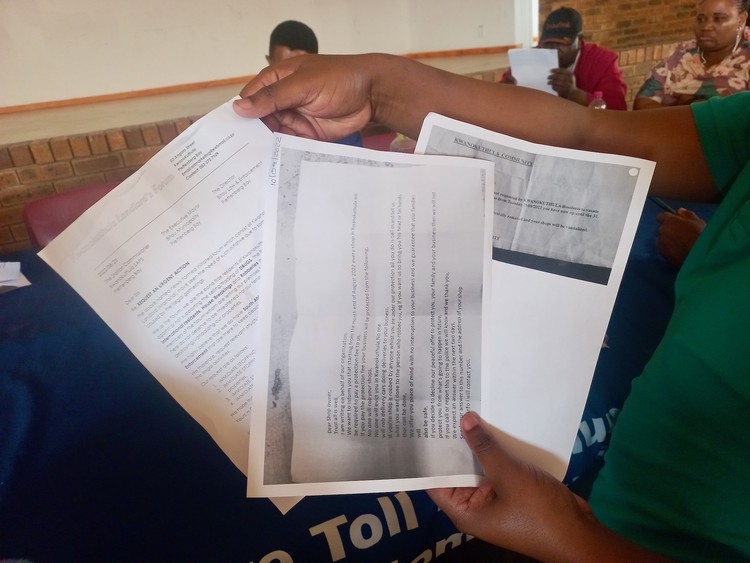 “I wish this peaceful weekend we experienced can last forever in Kwanokuthula. Even some of the shops that were closed … were opened for business,” says Ishmael Tanje, an immigrant in the Plettenberg Bay township.

After the violence, landlords of immigrants and community leaders who wish to drive immigrants out of the community met with the South African Human Rights Commission representatives on 15 September for five hours.

Alfread Sishuba, representing the landlords, said the leaders of the drive to chase out immigrants were engaged in a turf battle to get control of the drug trade. He also alleged that a person in law enforcement was involved. He said that saying immigrants take away jobs was only a smoke screen.

Weeks before the violence, threats had been building. A shop owner, originally from Ethiopia, said he received a letter three weeks ago from a South African woman directing him to close his shops. He and others then received another letter demanding R1,200 a month for protection.

The first letter said immigrants who failed to vacate and close their businesses “will be forcefully removed and your shop will be vandalised”.

The second letter said that starting from the month end of August 2022, every shop owner in Kwanokuthula will be required to pay a protection fee. It stated that the business will be protected in return.

“If your shop is robbed by anyone whilst you are under our protection all you do is call us and tell us what you want done to the person who robbed you. If you want us to bring his head or hand that can be done,” it said.

The letter goes on to say if this “peaceful offer” is declined one will not be protected.

With nearly 70 immigrant shops in the township area, Tanje says whoever was running the protection racket planned to rake in over R80,000 a month.

He said he and other spaza shop owners had informed the police about the threatening letters.

Tanje said that if the concern was “illegal immigrants” then this should be reported to Home Affairs and people should not be hounded like animals.

“Kwanokuthula needs to form a structure where immigrants can teach skills to South Africans, instead of chasing them away, so that we can leave a legacy in South Africa,” said Tanje. 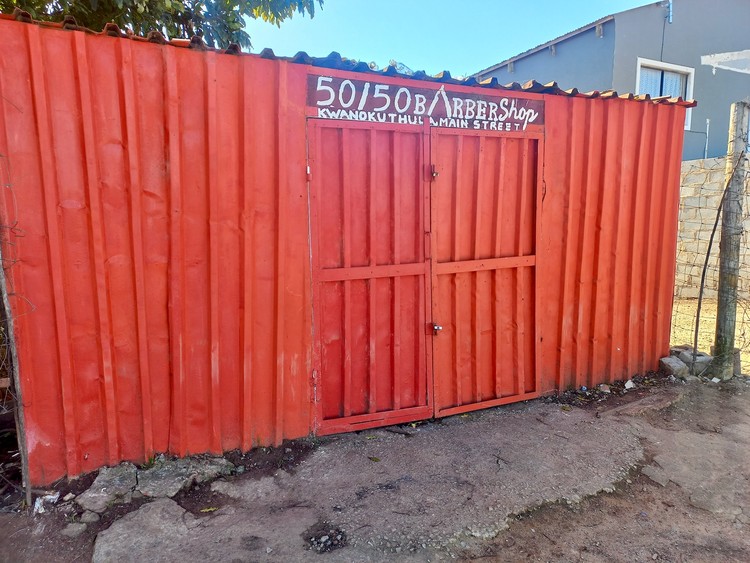 A barber shop was one of many that closed because of xenophobic attacks in Kwanokuthula.

Next:  Zimbabweans trying to leave SA not being turned back: Home Affairs explains

Previous:  Give us jobs, chant hundreds of Gauteng workers