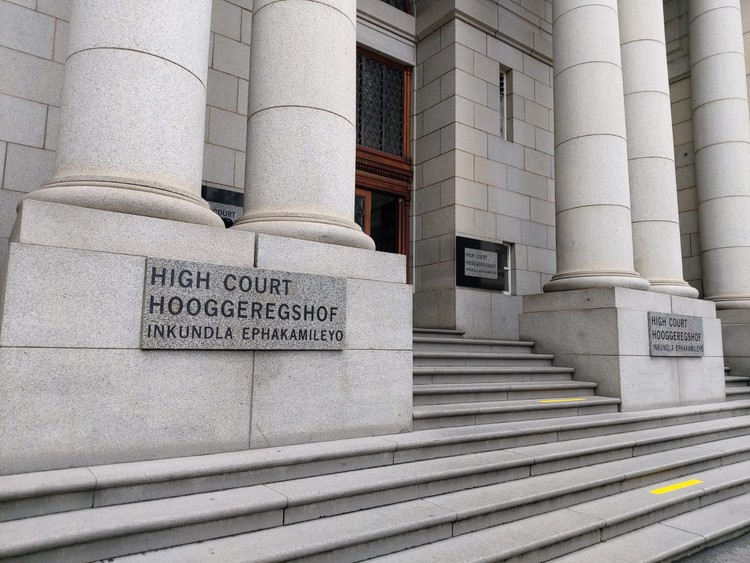 Sonke Gender Justice has asked the Western Cape High Court to be admitted as amicus curiae in the case over the closure of the Cape Town Refugee Reception Office. Photo: Liezl Human

The NGO Sonke Gender Justice has asked the Western Cape High Court to be admitted as amicus curiae (“friend of the court”) in the case between the Scalabrini Centre of Cape Town and the Minister of Home Affairs. A virtual hearing took place on Wednesday, 11 November before Judge Rosheni Allie. Judgment was reserved.

In September 2017, the Supreme Court of Appeal ordered the Department of Home Affairs (DHA) to reopen the Cape Town Refugee Reception Office by 31 March 2018. The DHA missed the deadline.

Scalabrini brought another application to have Home Affairs reopen the Cape Town office. It also wants the court to put in place a “special measure” which will appoint a master to oversee compliance with reopening the refugee office.

According to Sonke’s Kayan Leung, Sonke applied as amicus to introduce evidence it has collected on the “gendered impact on the closure of the refugee reception office”.

“What we specifically want to do is make apparent the effect of the closure on women and children and the LGBTQI+ community and their particular struggles,” said Wayne Ncube from Lawyers for Human Rights, which will represent Sonke if admitted as amicus.

Ncube said that because asylum seekers were unable to renew their permits, they were at risk of exploitation, gender-based violence, and a lack of assistance from the police. They were also at greater risk of police harassment.

According to Ncube, the closest refugee office is in Port Elizabeth. However, this office only assists newcomers and those who initially applied at its particular office. This means that asylum seekers who applied in Cape Town cannot get their permits at this office.

The court date for Scalabrini versus Home Affairs has not been set yet.