Police seized medication at this clinic and arrested three nurses. The clinic manager at Intabazwe clinic is accused of being in possession of medication stolen from the state facility and sold at this private operation. It had been operating since 2019. Photos: Yamkela Mopeli

Community members of Intabazwe in the Free State have expressed shock after learning that the local clinic manager has been arrested along with two other nurses.

Mary Mosia and the two others nurses appeared in the Harrismith Magistrates Court on 15 September. They were released on warning. They will make a second appearance on 2 November 2022.

Police said the arrested were all professional nurses who have been operating a private clinic without a license and no authorisation from the Department of Health. They were arrested for being in possession of stolen medication.

One nurse worked in Kgosatsana Makolokoeng, the other at Busamed Hospital Group. We do not know at this stage how much of the allegedly stolen medication was taken from Intabazwe clinic, where Mosia was the manager, or how or who stole the medication.

A resident, who did not want to be named, said Mosia would tell them at community meetings: “When we complained about the scarcity of medication at the clinic, she would tell us that it’s our government’s fault, there is nothing they can do … We don’t want to ever see her here.” The resident also said that Mosia blamed the shortage on people breaking into the clinic.

Last month, we reported on the dire condition of Intabazwe clinic. We reported how the small, dilapidated, prefab clinic, built 50 years ago, floods when it rains and staff spend their time mopping up water instead of treating patients.

A major complaint from patients and staff was that the clinic was overwhelmed by patient numbers and understocked with medication. Lucky Tshabalala, a pharmacy assistant at the clinic, said the dispensary was too small and inadequately stocked. Nurses also complained about theft and vandalism and the lack of security.

The resident we spoke to said Mosia was seen as a welcoming, sweet woman. “How can she betray us knowing very well how we struggle to get services in this community? She knows this is the only clinic we depend on.”

Police spokesperson for the Thabo Mofutsanyana District, Mmako Mophiring, said that the police got a tipoff that an unauthorised clinic was operating in central Harrismith. Police arrested the three nurses and seized medication and an examination stretcher.

The “private clinic” had been operating since 2019.

“The matter … is still under investigation … As police we urge members of the public not to confront any of the accused persons,” said Mophiring.

Head of Free State Department of Health Godfrey Mahlatsi said it was “embarrassing” and lowered the dignity of health care workers.

Free State MEC for Health Montseng Tsiu said, “It’s unfortunate to have health officials arrested in possession of medicines and equipment when we are faced with high demand for these at our health facilities”. 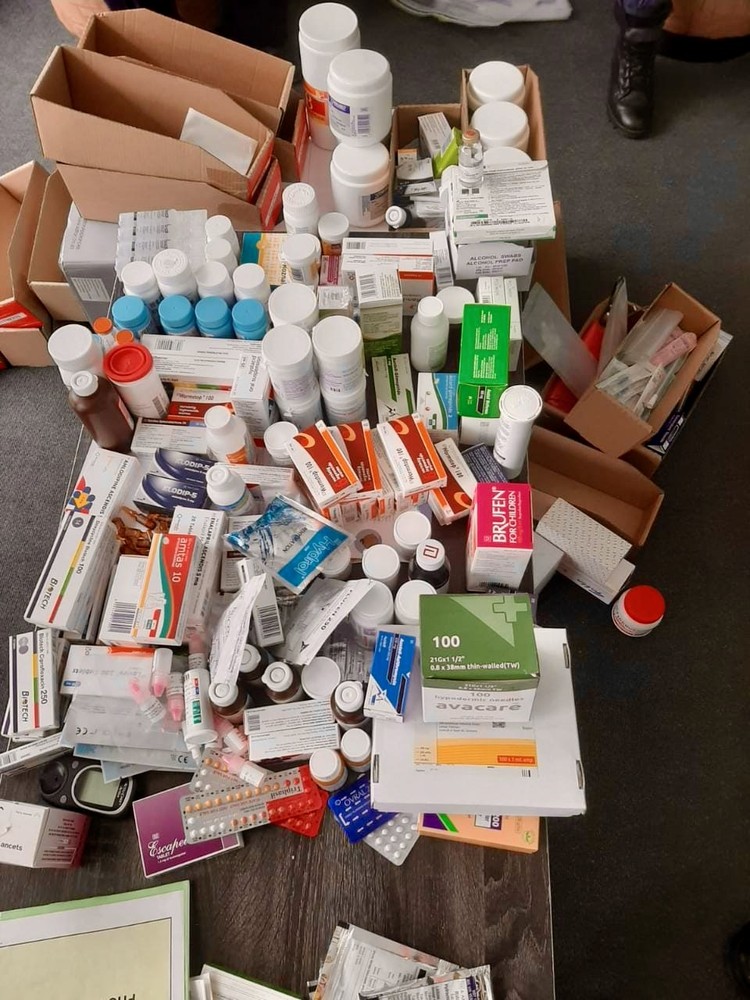 Next:  Three Zimbabweans burnt to death in Elim

Previous:  No explanation for why a judge has taken 19 months to rule in vital court matter