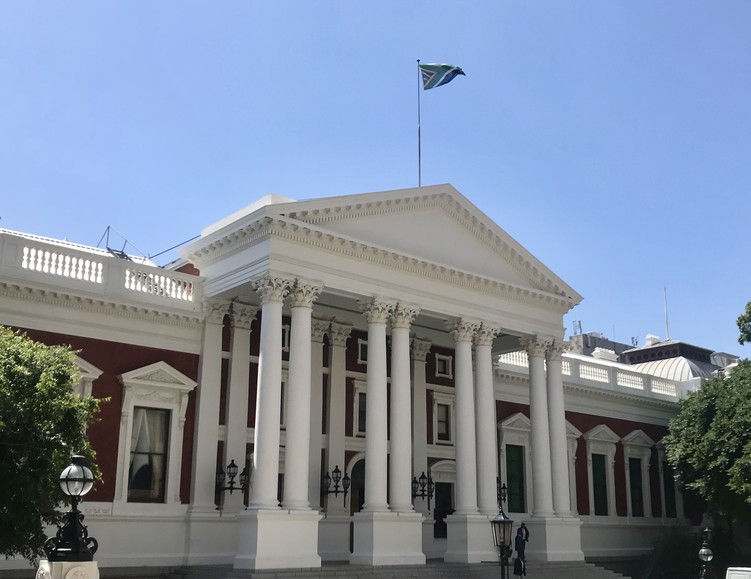 Proposed amendments to the Promotion of Equality and Prevention of Unfair Discrimination Act would provide greater protection to people who challenge unfair discrimination or who are victims of hate crimes. Archive photo: Brent Meersman

Draft amendments to the Promotion of Equality and Prevention of Unfair Discrimination Act aim to provide greater protection to people who challenge unfair discrimination or who are victims of hate crimes.

The amendment Bill, published for public comment by the Department of Justice and Constitutional Development, would make significant changes to the Act.

The main purpose of the Act is to realise the constitutional right to equality so that people do not face unfair discrimination by either the state or anyone else.

The Bill also proposes that anyone who causes, encourages or requests another person to unfairly discriminate against other people will be guilty of unfair discrimination themselves.

Several provisions aim to provide greater protection to people who challenge unfair discrimination or who are victims of hate crimes.

The Bill also proposes that Legal Aid recommend to the Minister of Justice that regulations be published to provide funding for poor people to challenge unfair discrimination in the courts.

The ability of constitutional institutions, such as the Human Rights Commission and Public Protector, to investigate and combat unfair discrimination will also be strengthened by the Bill.

Particularly significant is the fact that the Bill imposes further duties on private people (usually companies) and private institutions to promote equality and to combat unfair discrimination.

The Bill makes it clear that private people (not only the state) have a duty to take active steps to eliminate unfair discrimination. The Bill states such measures should place particular emphasis on ensuring that discrimination based on race, gender and disability is eliminated.

The Bill also states that any person who enters into a contract with the state must comply with any code of good practice that regulates the promotion of equality and the prevention of unfair discrimination. This means, for example, that a private company that enters into a tender with the state to provide services must ensure that its own policies and procedures promote equality and do not unfairly discriminate against anyone.

Public comments on the Bill must be submitted to the Department of Justice (email fbhayat@justice.gov.za) by 12 May.

Next:  Cape Town township gets a pop-up cinema

Previous:  Immigrant traders demand to know why City of Cape Town has moved them