Treasury to bail out Northern Cape municipality over unpaid workers 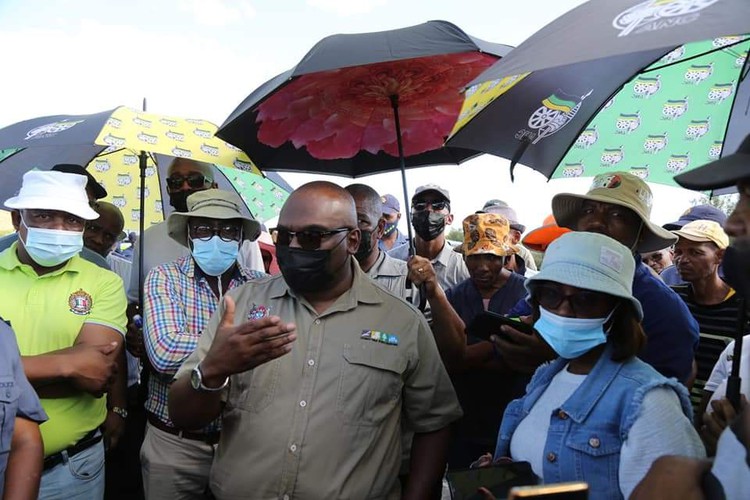 The National Treasury is likely to step in and help pay salaries to municipal workers from the Renosterberg Local Municipality in the Northern Cape.

This follows a week-long unprotected strike by workers demanding that the municipality pay their December salaries, among other things.

The workers returned to work this week after officials from the provincial government visited them and promised to resolve the payment issue.

The municipality has not been able to pay workers or its debtors after its bank account was frozen, apparently through a court order to recover millions of rands owed to Eskom.

Spokesperson for the power utility, Sikonathi Mantshantsha, told GroundUp that the municipality owes Eskom over R105 million. He said Eskom was granted an attachment order, making it the custodian of the state bank account. This, Mantshantsha said, would allow Eskom to recoup the funds owed. He said Eskom was negotiating with the municipality about the issue but he could not share details publicly because negotiations were “at a sensitive stage”.

Despite our efforts, we have not been able to confirm the exact details of the court order. 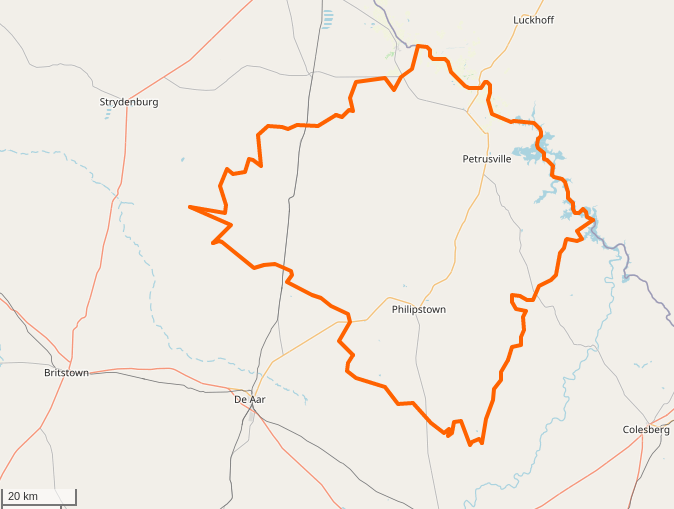 The South African Municipal Workers Union (SAMWU) in a statement said, “Of great concern is that the municipality has failed to communicate with workers as to when their salaries will be paid.” SAMWU said workers have not been unable to buy uniforms and stationery for their children and that school fees and other expenses would go unpaid.

Peter Demas, regional secretary at SAMWU, said the municipality has since gone back to court to regain control of its bank account. The matter is yet to be finalised, he said.

SAMWU shop steward Zolani De Klerk said that the workers would only return to duty once they have been paid. He said it was not the first time that salary payments have been late. In a similar situation last year, some workers only received their December salaries in January. The union is also demanding that the municipality be dissolved.

The Renosterberg Local Municipality has been plagued with bad service delivery, financial mismanagement, service delivery failure, and a lack of senior managers. This forced the Northern Cape Department of Cooperative Governance and Human Settlements and Traditional Affairs to intervene in September 2020. It was requested that the municipality be dissolved.

However, according to spokesperson Babalwa Mzambo, the municipality was not dissolved. Since “the area is suffering with job creation. dissolving the municipality will only add on to the existing unemployment rate”.

GroundUp made a number of attempts to get comment as well as details about the court proceedings from the current Acting Municipal Manager, Kgabaganyo Matolong. We also tried, unsuccessfully, to get comment from National Treasury.

Previous:  Watch: Guitars instead of guns for Cape Flats children