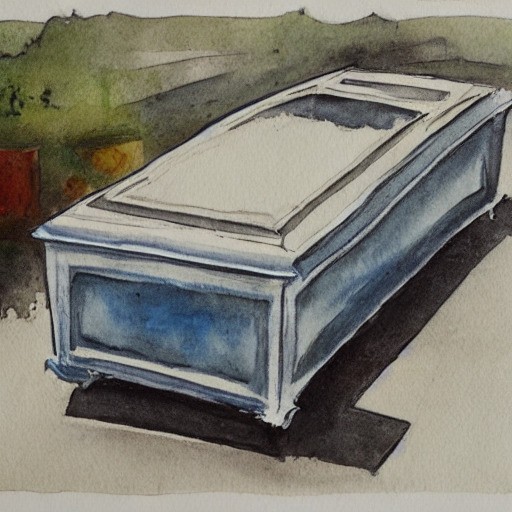 Nine turbulent months after 3Sixty Life was placed under interim curatorship by the Johannesburg High Court, Judge Fiona Dippenaar has ruled that the insolvent funeral insurer, owned by the National Union of Metalworkers of South Africa (NUMSA), should be put under final curatorship.

“There are no preferable alternatives to curatorship”, wrote Dippenaar, who found that the Prudential Authority had shown that its concerns about the state of 3Sixty Life “are legitimate.”

Yashoda Ram was removed as interim curator, and Tinashe Mashoko, of BDO Advisory Services, Ram’s former employer, was appointed as the final curator.

Judge Dippenaar found in favour of the Prudential Authority, a regulatory body operating under the South African Reserve Bank.

Ram, as interim curator, and 3Sixty Life’s acting CEO Khandani Msibi, had argued that control of the company should be handed back to its directors. The company argued that the interim curatorship should have never been granted in the first place (though it had been operating in an insolvent position for nearly two years). They argued that the Prudential Authority had misled the court in its application to place it under curatorship. This argument was dismissed by Judge Dippenaar.

Ram argued that 3Sixty Life had satisfied the conditions that led to the curatorship being installed. This too was dismissed.

Judge Dippenaar found that 3Sixty Life failed to address its many statutory breaches or its governance issues, and had not presented an acceptable recapitalisation plan to the Prudential Authority. She found that the evidence of 3Sixty Life’s “statutory transgressions” and unsound financial position had not been disputed or refuted by the company.

Dippenaar said Ram’s conduct “can best be described as prejudicial, belligerent and erratic … in numerous respects Ms Ram acting in her own interests, rather than in the interests of the policy holders.”

Ram “did not investigate nor fully report” on the regulatory breaches and governance issues, and her views “are not supported by objective evidence and are of limited assistance to the court.” Ram’s reports and affidavits did not give “a cogent factual basis or proper logical motivation for her views or her fluctuating opinions.”

Judge Dippenaar found that replacing Ram with Mashoko would be in the best interests of 3Sixty Life’s policyholders - Mashoko was independent, familiar with the case, and appropriately qualified.

NUMSA had applied to intervene in the case - their application was dismissed with costs.

Next:  Limpopo families raise R200,000 to drill their own boreholes