There’s another pandemic we should be focused on: antibiotic-resistant infections 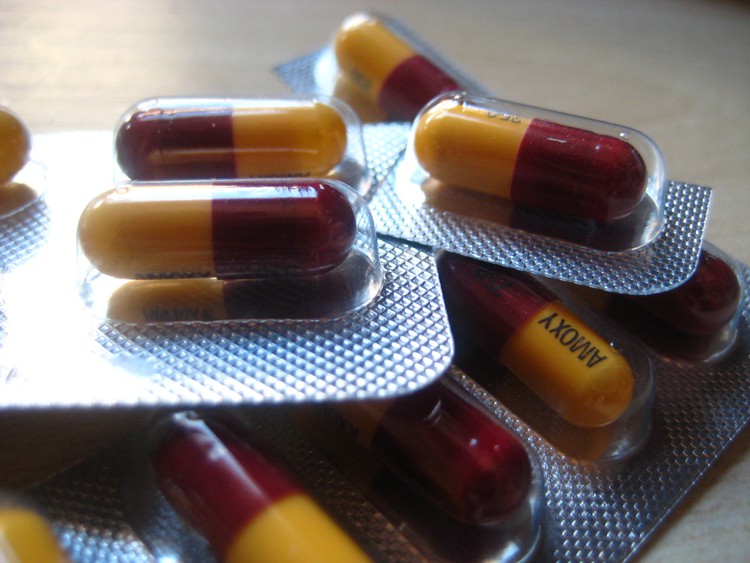 Last week saw the publication of two important scientific papers on the pandemic. Not Covid-19, but the pandemic of antibiotic-resistant bacterial infections (known by the acronym, AMR), an ongoing and increasing public health crisis.

Bacterial infections are common everyday medical problems that include urinary tract infections such as cystitis, lung infections such as pneumonia, and brain infections such as meningitis, to name a few. Since the discovery of penicillin and its first use in 1942, these miraculous antibiotics have become less and less effective as the bacteria that they are used to treat become resistant.

This is a major problem! Not only do we need antibiotics to treat infections, we need them to prevent infections in the first place in vulnerable people such as those undergoing cancer treatment, transplants, or with HIV. Moreover, almost every time you undergo an operation, an antibiotic is given before the cut is made to prevent an infection developing in the wound. So, losing these antibiotics is a big deal.

This is changing modern medicine as we know it, here and now, because without an antibiotic, your chances of getting an infected surgical wound skyrocket and its treatment is compromised. Cancer treatment becomes more dangerous, and transplants almost out of the question. Many people in South Africa living with HIV are put at considerably increased risk, and your cystitis, pneumonia or meningitis just became far more complicated to treat, if it is treatable at all.

Death is the ultimate price to pay, but the overall burden of illness that these resistant infections cause was also found to be highly significant.

My experience of treating patients with antibiotic-resistant bacterial infections at Groote Schuur Hospital over the last 15 years has been of a continuous rise in resistance, which is now culminating in the end game, with an increasing number of untreatable infections. We have had to use dire measures to save lives, such as amputation of infected limbs, because no antibiotic options are left, something unthinkable 20 years ago.

The second factor is that we have seen a massive increase in the use of antibiotics, in humans and in animals reared for food, with South Africa being one of the leading culprits. The more antibiotics we use, the more bacteria become resistant to antibiotics. Sadly, we have misused and abused antibiotics for decades and are now reaping the unwanted rewards. We have used antibiotics to treat viral illnesses such as coughs, colds, and diarrhoea, against which they have absolutely no benefit, as well as any manner of aches, pains and other symptoms.

This overuse of antibiotics has another potentially damaging set of effects. Recent evidence has shown that using antibiotics in children may have long-lasting effects.

In the second of the two papers out last week in preprint, scientists in Australia looked at associations between antibiotic exposure and long-term adverse health outcomes in children. They analysed 160 studies that looked at 21 health-related outcomes in over 22 million children worldwide and found that antibiotic exposure was associated with increased levels of a range of allergic disorders (skin, food allergies, eyes, asthma), increased weight and obesity, joint problems, autism spectrum and neurodevelopmental disorders.

It’s important to point out that ‘association’ may not be the same as ‘causation’, but this extensive review gives even more credence to the fact that antibiotics should only be used when absolutely necessary, prescribed by a doctor, and only for bacterial infections.

This is the first article in a series on antimicrobial resistance.