Accused of stock theft in 2020, Abulele Kwindana was killed. More than two years later, no-one has been charged with his murder. 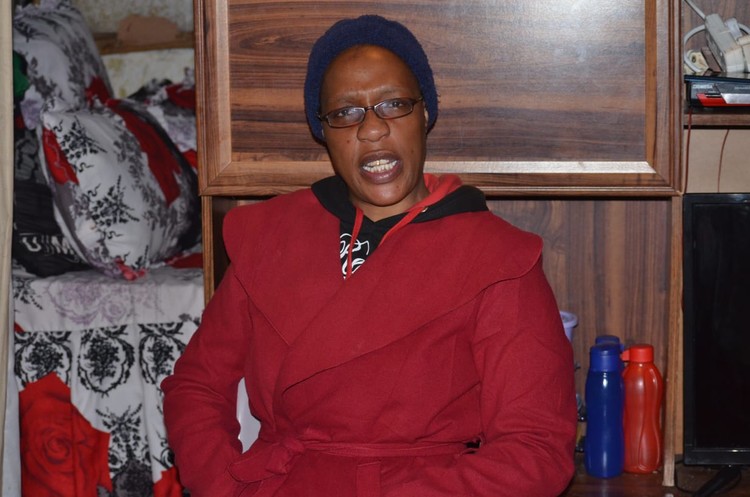 Abulele Kwindana from Tsilithwa village in Eastern Cape Qumbu town, was only 19 years old when he was accused of stock theft. The traditional court in his village took a decision to kill him. The cattle were later found, but Kwindana was dead. And more than two years later, no-one has been arrested.

Community Head Xolelo Libala told this reporter that a decision to kill Abulele was taken in his home, where traditional court hearings take place.

According to Libala, the grade 11 learner from Qumbu Technical High School had been accused of stock theft. Abulele had been looking after the cattle of a relative, Luthando Kwindana, who reported to the traditional court that his cattle were missing.

Sinazo Kwindana said her son had been looking after the cattle because it was his duty as a boy.

Libala said a community meeting was called, attended only by the men in the village. Abulele had been presented as a suspect. “The boy was questioned,” said Libala.

He said Abulele was beaten and told to go and find the cattle. Asked by GroundUp what proof there was that Abulele stole the cattle, Libala said: “His grandfather told us that he is the suspect and the boy himself said he knows where the cows are and asked to be given time to fetch them. We gave him a week but he failed to bring back the cows. Another meeting was then called and a decision for him to be killed was taken,” said Libala.

Libala said if the questioners feel a person is not telling the truth they beat him.

He said Abulele had been taken to bushes nearby and killed. Libala said he had not been present at the time.

The cattle were later found locked in one of the old rondavels in the village.

Abulele’s mother Sinazo, who was in Cape Town at the time, said: “When the first beating occurred I advised him to report the matter to the police. He promised to go in the morning but on that morning it was raining. The police station is very far. There are no taxis going there, so people walk.”

She said Abulele told her he would go to the bushes to continue with the search for the cattle.

“On the day he was killed, I called him in the morning. I asked him if he had found the missing cows. He told me that he had looked everywhere and he couldn’t find them. He told me he was going to school because he had missed a few tests while he went to look for the cows, but he promised to go look for the cows again after school,” she said.

Sinazo Kwindana said she heard after a week that her son had been killed.

“I called him that afternoon and his phone rang with no response. The next morning his phone went straight to voicemail,” she said. “It never crossed my mind that he was killed. We only thought he went to look for the cows, that he could not find them, and now he was scared to go home.”

Sinazo Kwindana said she asked her sister to go report Abulele missing at Sulenkama police station and she herself returned to the Eastern Cape. “The police investigation was very slow. I would wake up so early in the morning, going around the village with no help from the community members. Only his teachers supported me,” she said.

She said days later her sister received a private call telling her that Abulele had been killed and his body was in the bushes.

“My son died a very painful death for something he didn’t do. They tied him to a tree, then made a fire under his feets. His lower body was burnt. He was found a week later,” she said.

She opened a case in 2020. But until now no-one has been charged with the killing.

Eastern Cape police spokesperson Thembinkosi Kinana said some people had been arrested shortly after the killing but later released. He said the docket was taken to Mthatha for a decision by the National Prosecuting Authority (NPA).

Libala said he had given police the names of people who had attended the meetings and the minutes of the meetings. “But nothing ever came of the investigation,” he said.

“That is why people are taking law into their own hands.”

Luthando Kwindana denied that he had suspected Abulele to be behind the stock theft.

“I told Libala that my cows were missing, then some of the community members said they saw Abulele with them,” he said.

Asked why he had not called the police, after being present at the meeting where the decision to kill Abulele had been taken, he said: “We don’t have police here. We reported a number of theft cases to that Sulenkama police station. None of them were solved.”

Nolundi Luwaya, director of the Land and Accountability Research Centre in Cape Town, which has opposed the Traditional Courts Bill, said the killing of Abulele was a crime and those involved must be arrested.

Luwaya said traditional courts could only take certain decisions and hear certain cases. Depending on how many cattle were stolen, cases of stock theft could be heard in a traditional court, she said. But if someone is found guilty, “the traditional court is only allowed to fine the person. Not the beating and the killing.”.

LARC is one of several organisations that have called on President Cyril Ramaphosa not to sign into law the Traditional Courts Bill, which has been passed by Parliament. The organisations say that though useful changes have been made to the bill since it was first aired in 2008, it still “has the potential to perpetuate abuses and leaves rural people vulnerable to bad practices by presiding officers of traditional courts”. In a statement, the 22 individuals and organisations protested against the removal of the “opt-out” clause in the Bill which would allow people to opt out of the jurisdiction of traditional courts in favour of another court.

“For over a decade, rural people have made it clear to Parliament they will be locked into the jurisdiction of a traditional leader and a traditional court without any choice if the Bill failed to include an explicit opt-out provision,” they said. “Some of these traditional leaders are not recognised by rural communities as they were imposed over them during apartheid.”

The exclusion of an “opt-out” provision “is an affront to rural people who have consistently demanded that their constitutional and customary rights be protected.” 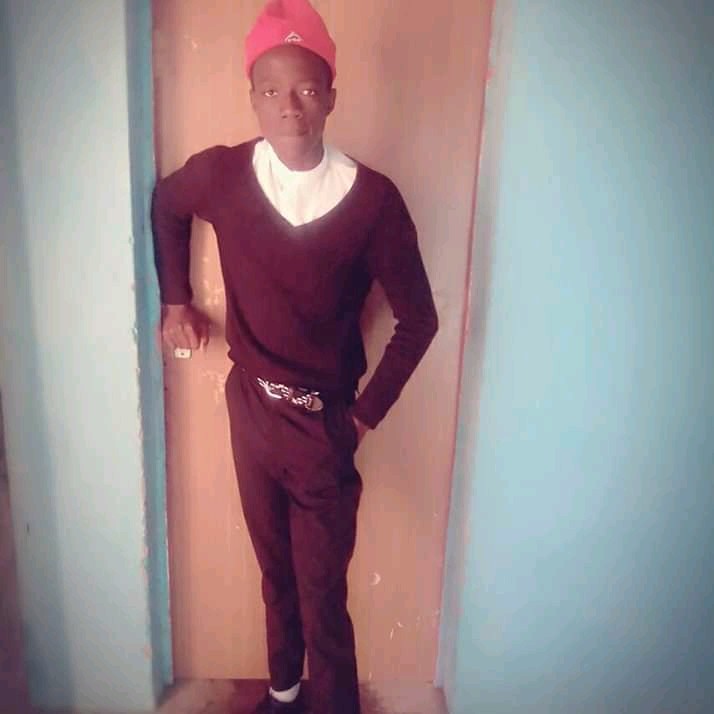 Abulele Kwindana was killed, apparently on the order of a traditional court. Photo supplied

Next:  City of Joburg pays constitutional damages for trying to evict park dwellers

Department of Agriculture to ban use of certain pesticides by 2024