Homeless: Shelters in Musina not coping with increase of people on the streets 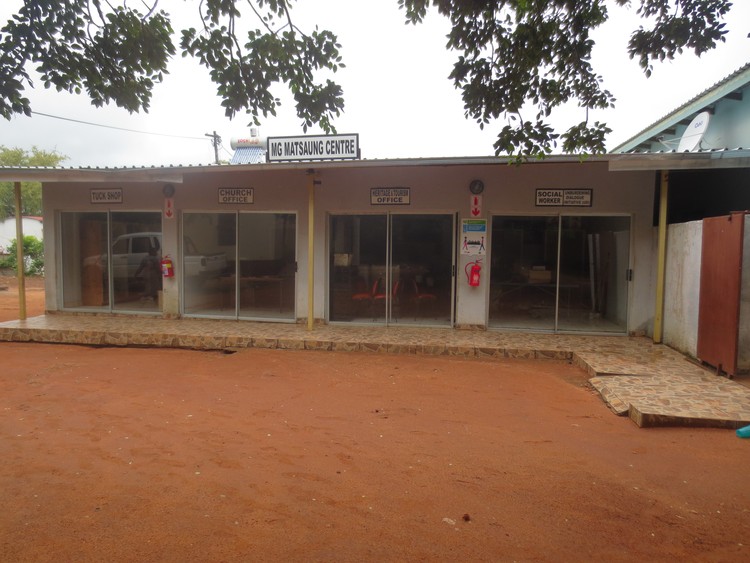 This is one of the shelters run by the Christian Women Ministries in Nancefield, Musina in Limpopo. Photos: Bernard Chiguvare

With South Africa’s economy staggering, and two in every five adults unemployed, “villages” of homeless people are springing up across cities as increasing numbers of people find themselves on the street. In our series on homelessness, GroundUp looks at how they are managing to get by.

Managers of shelters in Musina, Limpopo, say they are battling to make space for increasing numbers of homeless people over the past year.

Jacob Matakanye, director of shelters run by Christian Women Ministries, told GroundUp that he has seen an increase of people living on the street in the aftermath of the Covid lockdown. About a year ago, the shelters catered for 41 children who were homeless. The shelters now care for 50 children and Matakanye said they have been approached by social workers to accommodate more children. The shelters are currently funded by the provincial Department of Social Development.

Simon Sithole, from the shelter at the Musina Ministry of Compassion church, said, “I used to look after 80 to 100 people but now I’m accommodating about 170 who come and go,” said Sithole. Sithole said the shelter has not been able to pay the water bill since 2016. 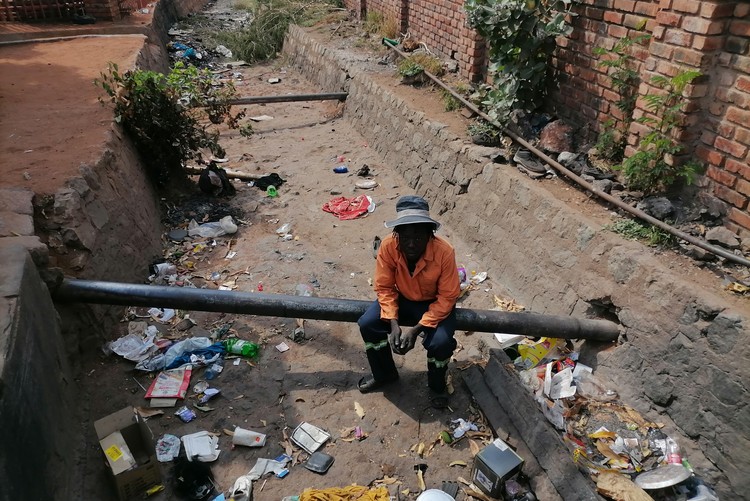 Simon Mapfumo has been sleeping in this spot since 2020 after losing his job as a marshall at the Musina taxi rank.

Musina Municipality has switched off electricity to the shelter because of unpaid bills. They currently make fires to cook and boil water.

More and more mothers with young children are living on the streets in Musina, says Eunice Madinginye, who runs “Musina Help Me To Quit”, an organisation which helps people dealing with substance abuse. She said some had told her that they had given birth on the street. “I met a young woman today carrying a 3-year-old on her back and she is pregnant. She will likely give birth on the streets,” said Madinginye.

She wishes the government would help her with space where she can cook more meals for homeless people.

GroundUp spoke to a group of people who sleep in the tunnel near the Musina Refugee Reception Office. Burnt cardboard boxes and torn plastic bags were scattered on the ground. “This is my home,” says Simon Mapfumo, who has slept there since 2020 after losing his job as a marshall at the Musina taxi rank.

Mapfumo, 29, said he moved from Zimbabwe to South Africa in 2008 following the death of both his parents. 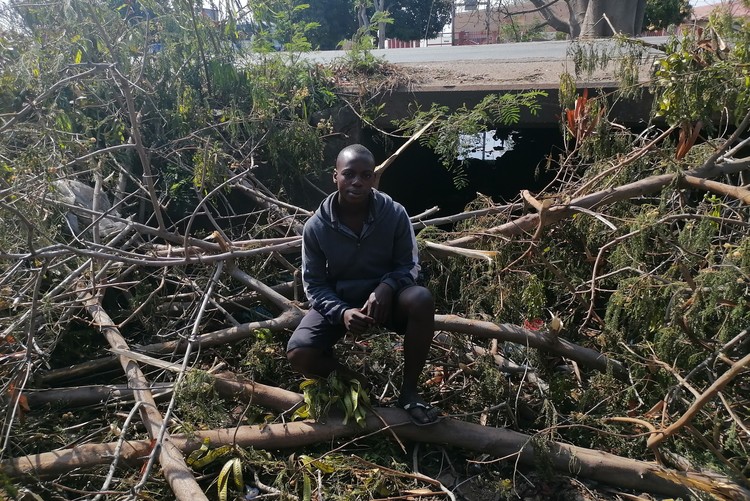 Ngonidzashe Mutaringe, 17, used to sleep near a bush opposite the Musina Refugee Reception offices but the trees have been cut so he sleeps at an open space nearby.

Licious Chipato, 21, moved to Johannesburg in 2018 but could not afford rent or food. “I decided to return to Zimbabwe last month but could not raise enough money for bus fare, so I ended up staying on the streets of Musina.”

“I prefer sleeping in the bush. I usually lose my belongings whenever I sleep with other homeless people,” he said. During the day Chipato walks around Musina town looking in rubbish bins for food.

GroundUp asked Wilson Dzebu from Musina Municipality for numbers of homeless people and was referred to the Limpopo Department of Social Development.

Adele van der Linde from Social Development said she had no idea how many homeless people there are or whether the numbers are increasing across the province. Though the department funds other shelters, in Louis Trichardt and Musina, the department itself offered shelters only during the hard Covid-19 lockdown period.

Next:  Homeless: Hundreds volunteer to count people living on the streets of Tshwane

Previous:  Lottery cracks down on sky-high spending on lawyers