Waste treatment plants across the city are being monitored weekly 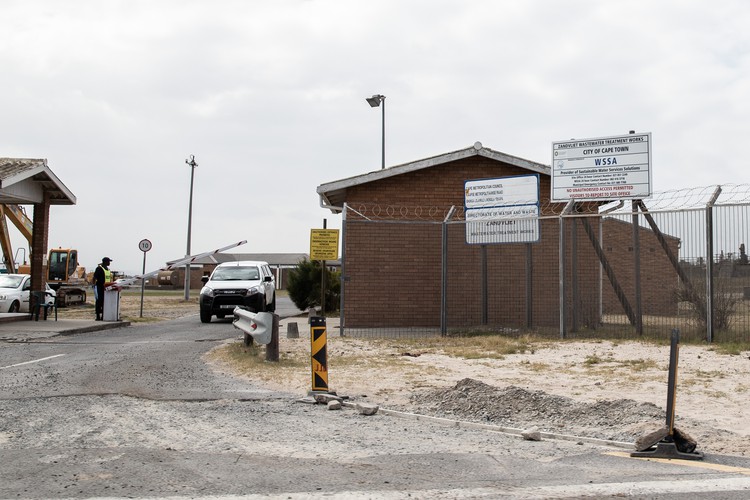 Could the Zandvliet waste treatment facility in Cape Town be a key to detecting the next Covid-19 surge? Archive photo: Ashraf Hendricks

Cape Town’s wastewater treatment stations are being monitored regularly for Covid. You can find the latest results on the South African Medical Research Council’s website: https://www.samrc.ac.za/wbe/capetown.html.

This new way of trying to detect a surge in infections has not come out of the blue. It follows a promising study in which viral RNA of the coronavirus was measured in five untreated wastewater treatment plants in the Western Cape on a single day during the first wave of the epidemic on 18 June 2020.

The study, conducted by the Medical Research Council, the Cape Town City Metro and researchers from several universities, has been published in the latest issue of the SA Medical Journal.

But the critical question globally, according to senior author of the study Renee Street from the Medical Research Council (MRC), is to determine the threshold level of RNA increase which signals a surge in infections versus “background noise” levels, indicating that action is required.

The June 2020 study reported Covid-19 viral RNA levels from four treatment stations at Athlone, Macassar, Zandvliet and Cape Flats (together serving roughly half of the city’s inhabitants), as well as the station of the municipality of Stellenbosch. Levels at these stations were lowest in Stellenbosch and highest at Zandvliet, corresponding to the number of Covid positive cases in their respective catchment areas at that time.

This led to the establishment of ongoing monitoring. “Under the umbrella of the SAMRC SARS-CoV-2 RNA wastewater surveillance programme we are highly vigilant about all trends or fluctuations in levels of SARS-CoV-2 in wastewater, and are constantly in contact with relevant health authorities to relay findings”, says MRC President Glenda Gray, one of the authors of the paper.

The study is based on an extension of the principle of environmental DNA, whereby an organism’s presence can be detected by using a known DNA barcode for that organism from a sample using a standard biochemical technique called the polymerase chain reaction (PCR).

But many viruses, including SARS-CoV-2, the virus that causes Covid-19, encode their genetic information using RNA instead of DNA. As a result, the number of copies of RNA per millilitre of wastewater are measured with a refined technique called reverse transcriptase PCR, used primarily to measure the amount of a specific RNA.

The technique has the potential to serve both as an early warning system for increased transmission, and as a monitoring system to assess the effectiveness of interventions.

Co-author Edward Archer of Stellenbosch University says work is in progress to verify if this method predicts community-wide infections. But, he says, this approach has an advantage over testing data in that it captures both asymptomatic and symptomatic cases, whereas usually only those who are symptomatic come for tests. “It is currently being revised to form part of the Western Cape provincial government’s third wave surveillance strategy”.

In poorer countries, the technique could be useful where infrastructure, testing capacity, and human resource capacity are constrained. But it does mean that neighbourhoods have to be linked to a sewerage system; that excludes about 40% of South Africa’s population. 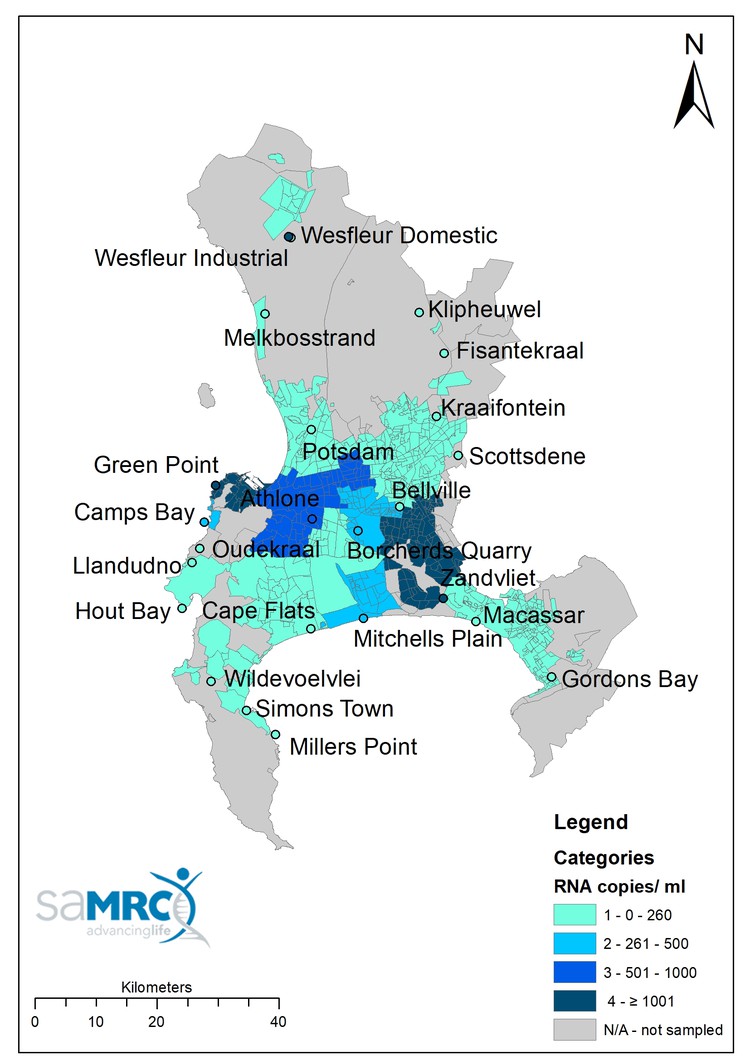 This map shows the number of viral RNA copies per millilitre detected in sewage plants in different parts of Cape Town. Exactly what to make of all this is still being worked out by scientists. Source: MRC 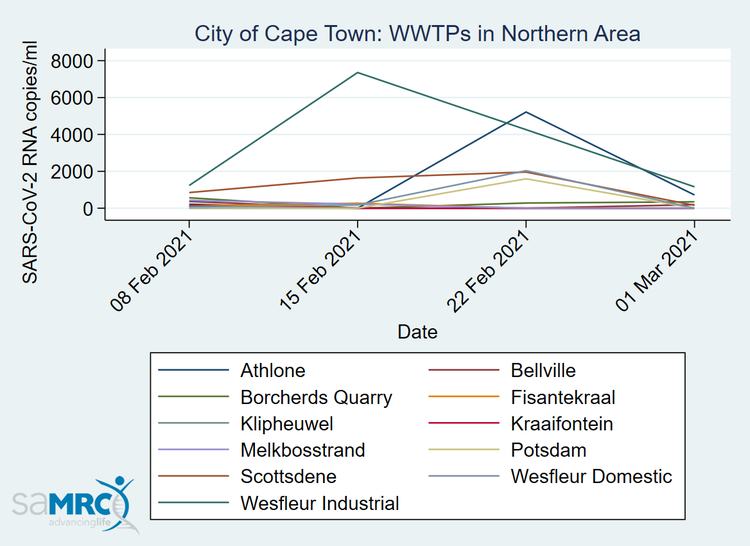 Results from the past month from different waste treatment plants in the northern part of the city suggest that the epidemic is currently receding. The spike in the middle of February is not entirely understood and may be noise. The results are updated weekly so visit the MRC website regularly to see how this changes. Source: MRC 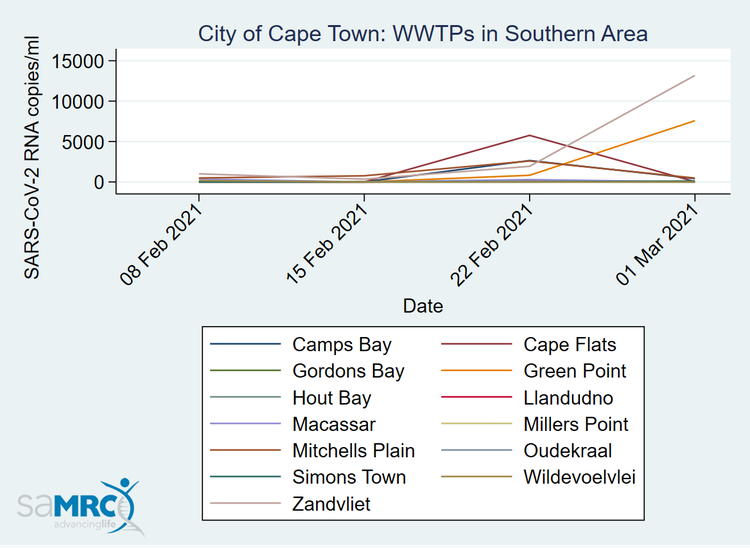 Results from the past month from different waste treatment plants in the southern part of the city paint a mixed picture of where the epidemic is going. The results are updated weekly so visit the MRC website regularly to see how this changes. Source: MRC

Next:  MEC opens up the way for mining in protected Mpumalanga grasslands

Previous:  All students must be allowed to register, regardless of debt, say Wits protesters