PRASA says 400 stations were vandalised during the Covid lockdown 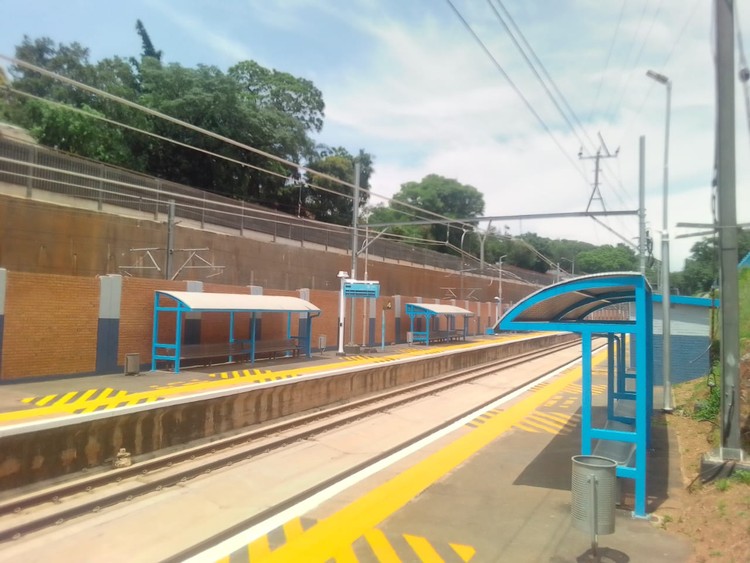 According to PRASA, it has spent a total of R40.4-million to fix up the stations in Pretoria and rehabilitate the rail infrastructure. About 400 PRASA stations were vandalised during the Covid lockdown and PRASA has said it will take time to repair all of them.

In August 2021, we reported on the dilapidated state of train stations in Pretoria. At the time PRASA said trains on the Pretoria-Pienaarspoort line would be functional by the end of March 2022 and that stations would be refurbished by December 2022.

PRASA has made some progress. We visited a number of stations, including Pienaarspoort, Mears, Rissik, Walker, Loftus, Hartbeesspruit and Mamelodi. They have been repaired and renovated, and are operational.

When the Pretoria-Pienaarspoort line resumed services early this year, after being closed since lockdown in 2020, trains were not stopping at Mears, Rissik, Walker, Loftus and Devenish stations because these had been so badly vandalised. Trains also only ran twice a day.

Now trains appear to be operating hourly and stopping at these stations once again. 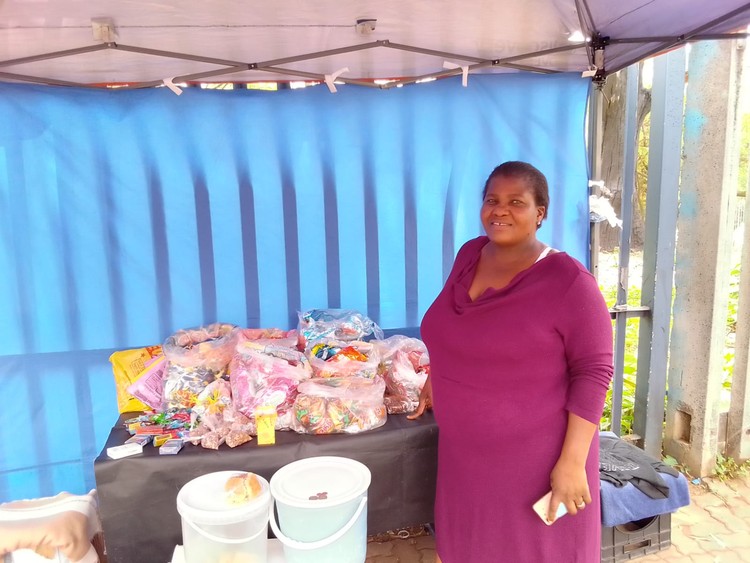 Elizabeth Makofane, who sells snacks and scones outside the Mears station, says she is able to make a living now that the station is functioning again.

At Mears station, the ticket office, which previously had its electricity cables, windows, and doors stolen, has since been renovated with ticket officers back selling tickets. The paving inside and outside the station has been fixed. There are also new signage boards and a fresh coat of paint. The speakers announcing train arrivals and departures are working.

Similar upgrades and repairs were done at Devenish, Walker, Rissik and Loftus stations.

At Devenish and Walker stations, where the toilets had been completely destroyed, new urinals have been installed and the facilities restored.

The platforms are clean and new metal dustbins installed. There are also security guards inside and outside the stations.

Commuter Nkhesani Mkhabela, from Mamelodi, says she is happy that the trains stop at every station again, including the busy Mears station, which is near the University of South Africa (UNISA) Sunnyside campus and many government departments.

Mkhabela, who takes the train from Pienaarspoort to Mears in Sunnyside daily, says she can now save a lot of money. At R10, the train is half the R20 taxi fare.

The new blue trains are clean, have comfortable seats and operate on time, she says.

Elizabeth Makofane, who sells snacks and scones outside Mears station, says it was a “dark two years”, because she struggled to provide for her children while the station was closed. Now, as the stations are once more a hive of activity, she is able to earn a living again.

PRASA spokesperson Andiswa Makanda said the Pretoria-Pienaarspoort line has on average over 16,000 commuters per day and over 82,000 per week. She said that the line “is one of our busiest lines, with numbers running in the thousands during high-peak hours”.

Makanda said PRASA has beefed-up security at stations to ensure that there is no more vandalism. PRASA is urging communities near the stations “to be vigilant, report suspicious activities.” 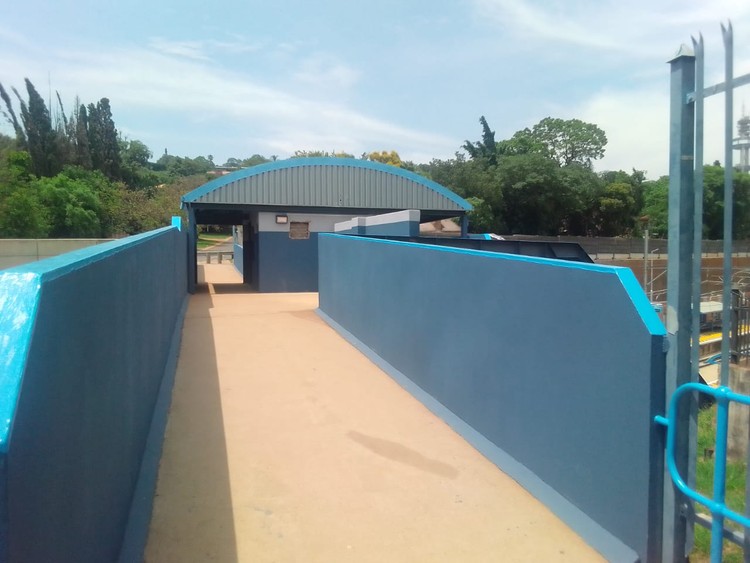 The refurbished entrance to Walker Station in Sunnyside which was closed for over two years.