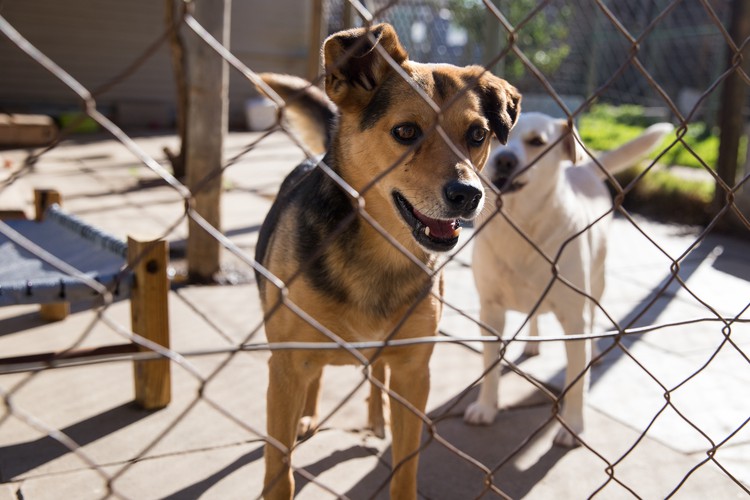 The National Lotteries Commission has decided not to fund animal welfare in 2022-23. Archive photo: Ashraf Hendricks

The National Lotteries Commission (NLC) has made the “tough decision” to drop animal welfare as a focus area for funding in 2022/2023, a decision which some organisations say is ignorant and unfair. Others say that the application for NLC funding is laborious and simply not worth applying for.

In its latest call for applications, the NLC excluded animal welfare as a funding priority. The decision was “tough”, according to NLC spokesperson Ndivhuho Mafela. The NLC said funding priorities for the charities sector in 2022/2023 are: 35% towards early childhood development, 30% towards the fight against gender-based violence, and 35% towards protection of the vulnerable.

Mafela said the “demand for funding far outstrips the supply every year” and this means the NLC has to make difficult decisions about what to fund. He said that animal welfare will be considered for future funding cycles “if it is possible to include it among many urgent and competing priorities”.

Allan Perrins, spokesperson of the Animal Welfare Society of South Africa, said they had applied in the past but had stopped. The application process was too laborious, he said, and funding sometimes came years later, even for urgent projects. “I don’t know whether the pain’s worth the gain,” said Perrins.

GroundUp previously reported on the NLC dropping funding for animal welfare for the years 2016/2017, a move which caused the SPCA (Society for the Prevention of Cruelty to Animals) to reduce its free services to animal owners.

Karen de Klerk, chairperson of the Cape Animal Welfare Forum (CAWF), which is an umbrella body of several animal welfare organisations across the Western Cape, said members were unhappy with the NLC’s choice. Lottery funding is a “lifeline” for many of these organisations, she said.

De Klerk said she doesn’t think the NLC understands the importance of the animal welfare sector. She said animal welfare organisations provide crucial services to animals that spread diseases to the people who live near them, in informal settlements.

“And the NLC has billions of rands in a year that they could allocate to very specific target projects to uplift the general health of the communities’ animals through registered and reputable organisations. But they don’t. They don’t take it seriously enough,” said De Klerk.

She said it was too late now but CAWF would challenge the decision for the following year.

Mafela of the NLC said the Commission recognised “that animal welfare is an issue many people feel strongly about, and that human well-being is inextricably linked to animal and ecosystem well-being, particularly in rural communities that rely on animals for their livelihoods”.

Next:  Section27 goes to court to get Limpopo schools fixed

Previous:  Five great places to eat for under R100 in Cape Town

How activists are using art to highlight climate change