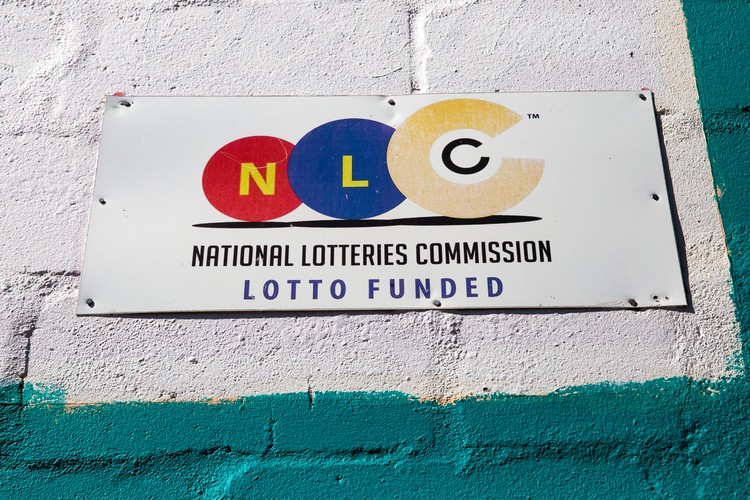 The Special Investigating Unit says new information relating to “matters under investigation” has delayed the completion of its report into corruption in the National Lotteries Commission. Archive photo: Ashraf Hendricks

The Special Investigating Unit (SIU) has explained that new information has delayed its handing over of a report on corruption in the National Lotteries Commission to President Cyril Ramaphosa. The new information relates to “matters under investigation”, according to spokesperson Kaizer Kganyago.

He also said the SIU is “waiting for the Special Tribunal to make decisions on certain matters before we submit the report”.

Furthermore, affected members were being given “the opportunity to respond before we finalise their matters”.

When SIU head Andy Mothibi reported on progress in the investigation before the Trade, Industry, and Competition parliamentary portfolio committee in March this year, he had said the report was due to be completed by the end of March and handed to the President early in April.

In his presentation to Parliament, Mothibi revealed how the SIU had uncovered a litany of fraud, money laundering and networks of corruption involving NLC chief operating officer Phillemon Letwaba and his family and associates, former board chairperson Alfred Nevhutanda, and former board member William Huma.

Presidential spokesman Vincent Mgwenya referred queries about the delay in the handing over of the report to the SIU.

Next:  City suspends operations in Philippi after team robbed at gunpoint