Metrorail’s Northern Line is coming back to life, but V-E-R-Y slowly 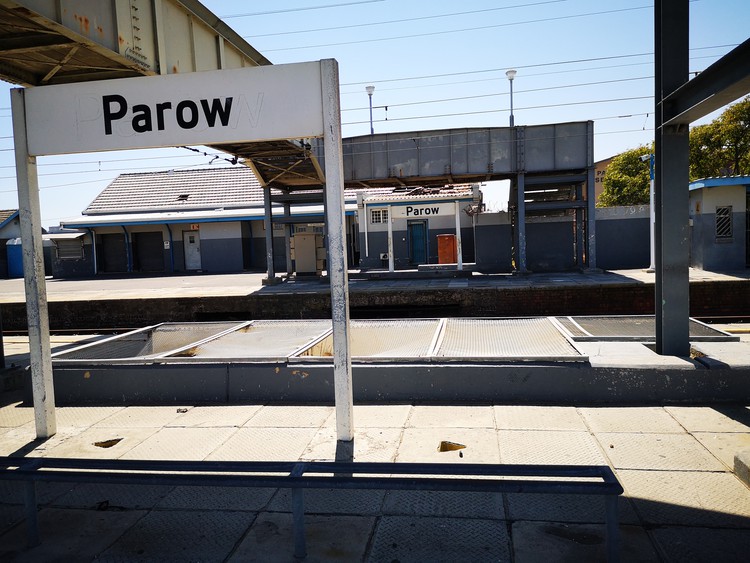 Parow station, which used to be the busiest of Cape Town’s Northern Line stations, is still closed. Photos: Tariro Washinyira

Though Metrorail has at last resumed train services on Cape Town’s Northern Line from Bellville to the city centre, the trains do not stop at the line’s busiest station.

And for commuters travelling from further away, such as Strand, Stellenbosch, Kuils River, Wellington, Worcester and Malmesbury, there is still no train service.

Most of the Northern Line has been out of commission since the Covid lockdowns began. According to Metrorail there was “significant damage” to the Northern Line due to vandalism during Covid. Services on the Southern Line have been partly restored. The Central Line is still closed.

Asked when commuters can expect trains on the long routes, Metrorail spokesperson Nana Zenani did not answer. “Bringing back the lines is not automatic,” she said.

“Passengers are happy with the service and we have acknowledged that we are not done with the work,” she said.

But when GroundUp travelled on the Northern Line from Bellville station to Cape Town via Goodwood last week, the service was very limited. At Bellville station the most convenient and closest subway to the ticket sales was closed. Commuters had to run to the furthest one.

Zenani said this was because Bellville station had been vandalised. “The subway has no lights because there are no cables running there for us to fix.”

The ticket office at Bellville was only selling single tickets. Although Zenani said there were 23 return trips a day from Bellville to Cape Town, the trains were not stopping at Parow, the busiest station because it serves Parow Industria.

Zenani did not say when Parow station could be functional again. The station is badly damaged. The rails that separate ticket checkers from commuters are gone, and thieves have lifted tiles off the roofs. Some electrical boxes have been stripped of wires. 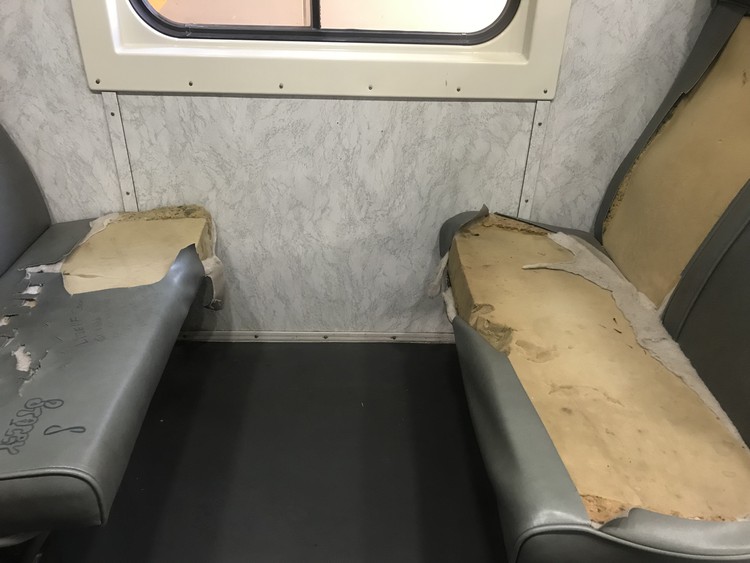 Vandalised seats on the trains have not been repaired.

On the return trip to Bellville, all the seats in the carriage on Metro Plus, the most expensive carriage, had been vandalised. Commuters in the carriage said adding more security on the train would help prevent this.

Zenani said, “We are forced to use vandalised seats so that people can travel. Security has been deployed on the platforms and inside the trains.” But GroundUp did not see security on the trains.

Lutho Njemla, who took a train at Bellville to his work in Salt River, said he had also not seen security on the trains. He said he is happy trains are back. While the service was suspended he spent R68 a day on taxis and was often late for work, he said. “I wish PRASA could add security, fix cable theft, vandalism and protect the railway tracks so that poor people like me don’t struggle again.”

Thabo Silimela was travelling from Kraaifontein to Salt River for work. He said he had struggled without the trains because taxis cost him R80 a day. “Now I can use R20 for the same route. For people doing low-paying jobs it means they have been working for transport only.”

He said he hoped Metrorail would improve communication. “I wish they maintain the standard they resumed with, no delays, cancellation and informing commuters about problems so that they know prior to their journey. Previously trains would get stuck in the middle of nowhere. They need to introduce a form of communication.” 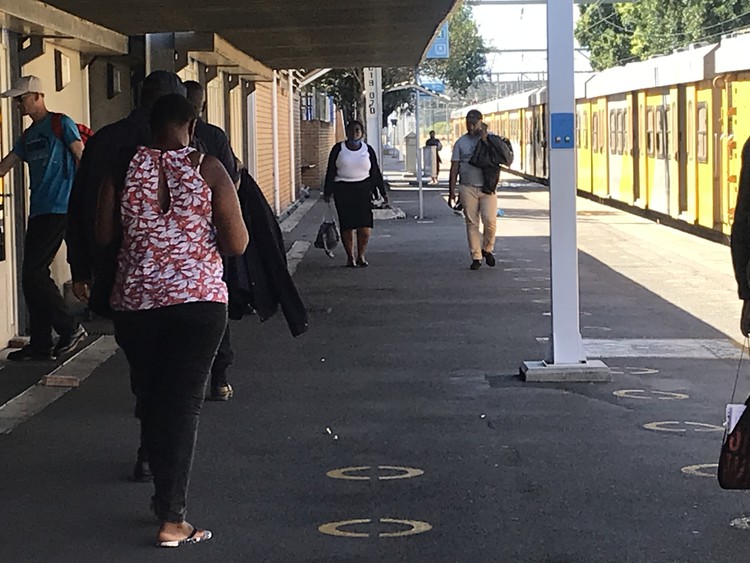 Commuters at Bellville station cannot use the easiest subway because it is closed.

Next:  Lotteries boss tries again to get court to declare Minister’s probe unlawful