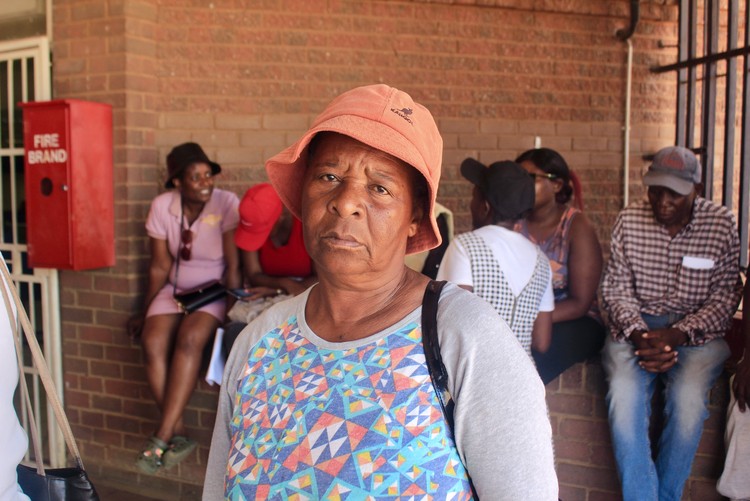 South African Social Security Agency (SASSA) grant beneficiaries say they are queueing for longer than usual at the Soshanguve office, north of Pretoria.

People leave their homes in the dark and queue from dawn only to be turned away when the queue is cut because of system failures and loadshedding.

When GroundUp visited the office on Thursday, many people, who had been standing in the snaking queue since 5am, were still waiting in line after 1pm.

Several people said they had made repeated attempts to get service at the office.

Lettty Malope, 62, said, “All I want is to submit documentation because I want to start receiving my money on my bank card … They gave me documents to fill in and return [by standing in the queue again] … Why can’t I submit and leave?”

Tshepiso Sithole, 28, said it was her third attempt to apply for a social grant for her seven-month-old baby. She first tried in the first week of December. She leaves home at 5:30am, but each time is told the system is down.

“The second time they left us waiting until 2pm without saying anything … Today, it was the same problem. This started in December, when they said loadshedding had affected their cables for computers so they were using their laptops,” said Sithole.

Ellen Slabbert, 65, said, “I’m here to enquire about the foster care grant for my grandson. He’s supposed to be going to Grade 12 but because we haven’t received his money, I can’t afford taxi fares. I even borrowed R100 to get here.”

Asked about the long queues and delays in accessing social grants, SASSA provincial spokesperson Nandi Mosia said, “The majority of our officials took their leave late in December into January. Most return on 16 January 2023. This means we are operating on strained capacity. However we strive to assist as many clients as we can from 7h30 to 16h00.”

She said the system failures were due to loadshedding, cable theft and continued network unavailability.

Mosia did not indicate how many beneficiaries are supposed to be assisted daily. 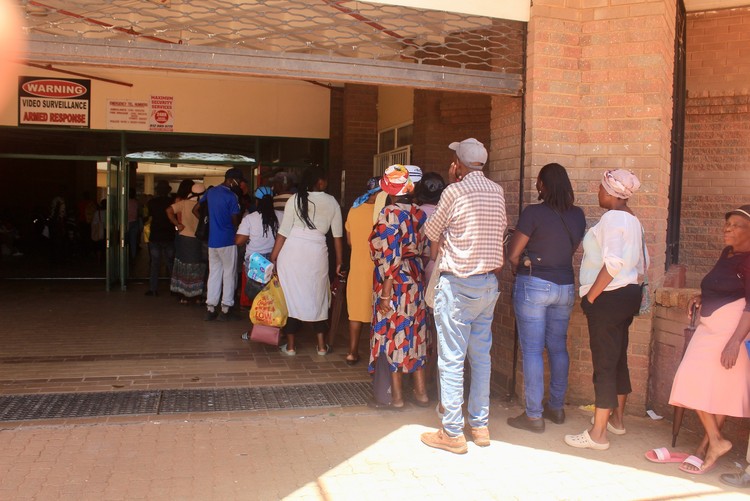 Some people had been queuing since 5am at the Soshanguve office on Thursday. They had still not been served after 1pm.