The future of affordable housing is about the enabling state 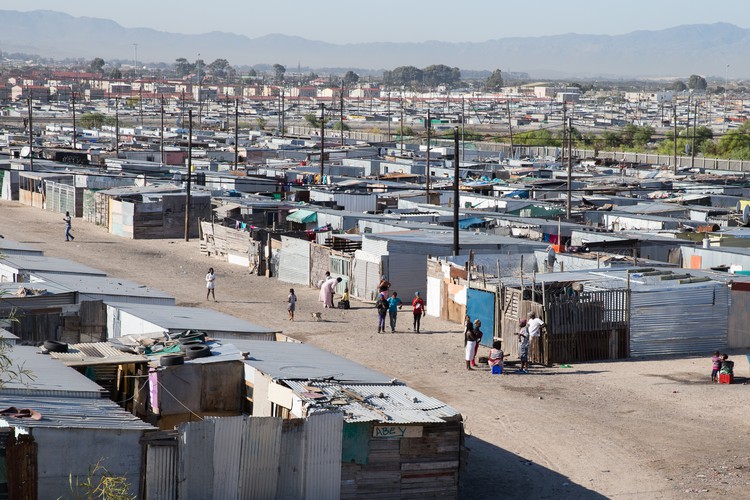 We have invited several people to write on how to solve the housing crisis. Today we publish the first article in this series, by Cape Town’s mayor.

Decent affordable housing is at the heart of the dignity of each family, and of giving people a sense that their life can get better. That is why in Cape Town, we have committed to the faster release of City-owned land for well-located affordable housing for more Capetonians.

We want every person in Cape Town, and those who move here, to feel they have a decent chance of building a better life. In this way we will build a more inclusive city that can make progress in unstitching the legacy of apartheid.

The challenge is immense. Many more people are falling into poverty in this ever-weakening national economy. Rising fuel costs and dysfunctional passenger rail systems drive up transport costs to unaffordable levels for most. This comes amidst food price inflation and the wide-ranging impact of loadshedding and national lockdowns on economic activity.

The compounding effect of poor economic policy at a national level has seen families endure a decade or more of constant financial retreat. Soaring unemployment, increased homelessness, and growing informality are evidence of this.

At the same time, fully government subsidised housing programmes in South Africa are undergoing a permanent tapering of budgets and delivery.

To make any meaningful dent in housing demand in our cities, we need to reposition the state as an enabler of housing by unlocking micro-developers, social housing companies, and private sector delivery. Together, these three groups of developers can deliver far more affordable housing than the state ever can. They need to be enabled and freed up to deliver, rather than ever-more challenging hurdles placed in their way.

In January, I formed a Priority Programme on Affordable Housing to drive progress in four main areas:

We’ve begun a meaningful amendment to the Municipal Planning By-law to achieve a much streamlined process.

We are also reforming the online systems for development applications and rates certifications to fast-track property approvals.

2) Making it easier for micro-developers to deliver more rental units.

Micro-developers are doing incredible work right now in the upgrading of townships and informal settlements, and are delivering more units than the entire rest of the property market.

We will soon offer planning support officers in townships, with off-the-shelf pre-approved building plans for rental units. We are also spending hundreds of millions upgrading sewer infrastructure in informal settlements to cope with the densification that micro-developers drive.

Our work includes innovative partnerships with banks and cell phone companies to track down beneficiaries who still need to receive their title deeds. In this way we are enabling people to get on the property ownership ladder, leave a legacy for their children, generate an income by developing micro-rental units, or simply live in a home of their own.

4) Speeding up the release of city-owned land for social housing delivery.

In the three months spanning May to July, we processed three inner-city properties through City Council worth over 1,000 social housing units.

This is thanks to a dedicated focus right from the Mayor’s office, directing a team working across departments for rapid release of City-owned land.

With the latest release of Salt River Market, the City now has over 800 central Cape Town social housing units in or nearing the construction phase via social housing companies.

Dignified transitional shelter for the homeless

In tandem, we are shifting to care interventions and the provision of dignified alternative accommodation designed to help the homeless off the streets

Housing is not a blunt instrument solution to homelessness, given the complex reasons why people end up on the streets, from mental illness to drug addiction and family alienation.

While welfare budgets lie with other spheres of government, the City recognises the need for dignified transitional shelter, coupled with social programmes focusing on reintegration into society.

Over the next three years, at least R140-million will go to expanding and operating City-run Safe Spaces beyond the city centre and Bellville.

The Safe Space model offers a dignified transitional shelter pathway off the streets, along with a range of social services, from access to an on-site social worker, to personal development planning.

We can do more together

Future housing demand will not be met by the state as a primary provider of housing, but as an enabler. It’s time to flip the housing delivery model on its head.

In Cape Town, we are determined to make the necessary reforms for faster municipal land release, while working with a wide range of private sector stakeholders, from micro to large developers.

Geordin Hill-Lewis is the Mayor of Cape Town