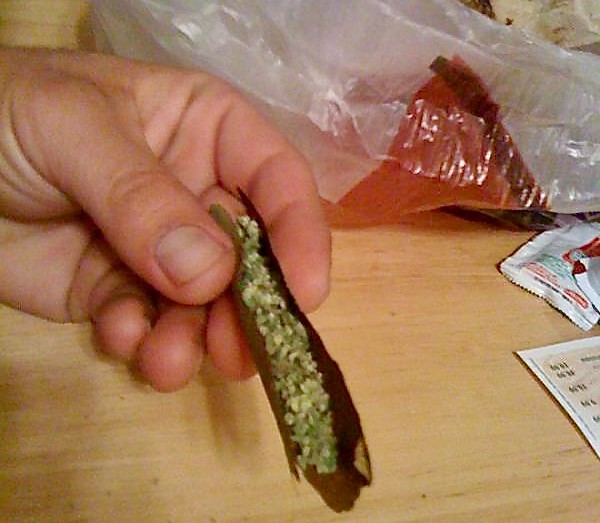 The decriminalisation of cannabis for private use does not include the workplace, a Labour Court judge has ruled. Archive photo from SAPS

The decriminalisation of cannabis for private use does not include the workplace, a Johannesburg Labour Court judge has ruled.

Judge Connie Prinsloo, in a recent ruling, said submissions by the National Union of Metalworkers of South Africa (NUMSA) that the Constitutional Court had ruled that cannabis was no longer a “drug” but just a “plant or a herb” were wrong.

She said the Concourt “Prince” judgment in 2018 did not offer any protection to employees against disciplinary action should they contravene company policies or disciplinary codes.

She said the apex court had not said cannabis was no longer a drug, as the union had argued, but had merely allowed for its personal consumption, in private, by adults.

The case before Judge Prinsloo was a review of the dismissal of two PFG Building Glass employees in October 2020 who had tested positive for cannabis while on duty. The National Bargaining Council for the Chemical Industry had found their dismissal to be fair. The union said it was unfair since cannabis was not a drug according to the Constitutional Court.

The company, through its witnesses, presented evidence that being under the influence of alcohol or drugs within the workplace was an offence for which dismissal was the prescribed sanction for the first offence.

This was because the company took workplace safety very seriously and it had a moral and legal duty to ensure that the working environment was safe.

On site, there was gas, large forklifts, extremely hot processes and dangerous chemicals used to make heavy glass which could potentially cut or crush someone.

The company followed the Occupational Health and Safety Act and had a zero-tolerance policy towards alcohol and drugs.

Referring to evidence at the bargaining council, Judge Prinsloo said it had been suggested by the employees that the company was “sticking to the old stigmatisation” of cannabis, whereas the Constitutional Court, in the Prince judgment, had said it was “just a plant … a herb” and could be legally possessed and used.

Company representatives, however, said it was still recognised as a drug and an employee was not permitted to be on site under the influence of alcohol or drugs.

One of the dismissed employees, Mr Nhlabathi, testified that he had used cannabis three days before he reported to work on the day he tested positive. He said he had been employed since 2016 and had “been smoking dagga and doing his job properly”. He disputed that the alcohol and drug policy related to cannabis but only to “alcohol and substances”.

His colleague, Mr Mthimkhulu, also relied on the Constitutional Court judgment that “dagga was a herb and not a substance”. Both claimed they were not aware that they could be fired for testing positive for cannabis.

Judge Prinsloo said the arbitrator had accepted that the company had a zero tolerance policy and that it treated cannabis as a drug because it was a “mind altering substance”.

The arbitrator had said the Prince judgment did not overrule the provisions of the Occupational Safety Act.

Judge Prinsloo said it was evident that the union and the employees had confused issues relating to the decriminalisation of the use of cannabis in private and the rights of employers to take disciplinary action against an employee who contravened a disciplinary code.

The Prince judgment declared specific provisions of the Drugs and Trafficking Act to be inconsistent with the right to privacy and therefore invalid to the extent that they made the use or possession of cannabis in private, by an adult person, a criminal offence.

The Constitutional Court had held, however, that it was common cause that cannabis was a harmful drug.

“The court did not interfere with the definition of a drug, nor did it declare dagga to be a plant or a herb,” Judge Prinsloo said.

“The applicant’s understanding of the judgment was either very limited or totally wrong,” she said.

The company was entitled to set its own standards of conduct and dismissal was an appropriate sanction, she said, dismissing the review.

See also: “Can you smoke dagga before work?”

Next:  The Fish River runs through Cradock, but the town faces a water crisis