Police are overstretched and understaffed in the North West 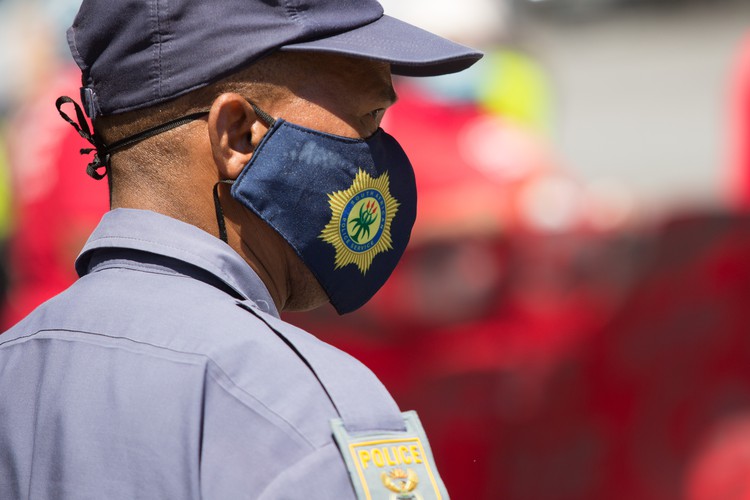 Slow response to crime, unresolved cases and poor police visibility are just a few of the complaints raised by residents against officers at the Hebron Police Station in the North West.

“We are on our own,” says Hebron resident, Chris Bongani. “There’s a shortage of patrols. Those responsible for the community’s safety have failed us because when you call the police, they either don’t come or take ages to attend to a reported crime,” said Bongani.

The Hebron Police Station was launched in November 2011, by then police minister Nathi Mthethwa. It serves a population of over eight rural communities. In 2011, StatsSA reported that Hebron had a population of over 34,000 people. But the community has grown rapidly over the last decade.

This station was also expected to address the growing backlog of cases in the province. During a recent incident on 7 May, a resident was assaulted and his car stolen from his home. The police were phoned at 9pm, but only arrived at 4am.

A warrant officer at the station, who spoke on condition of anonymity, said they are overstretched with limited staff and resources. He said they only had two police vans per shift.

“The community doesn’t understand the pressure we are working under sometimes. The current staff we have is not adequate to cover such a huge population,” said the officer. “We cannot cope to be honest. This area has grown so much since 2011, yet we still have the same number of officers as when we started.”

Another resident who asked not to be named said, “I have given up on the police. Just last year, a boy broke into someone’s shack. The police took him but the next day he was roaming the streets until we, as a community, chased him out of Itireleng.”

In an attempt to combat crime on their own, Itireleng residents have started their own policing forum, but say that it ineffective without adequate police visibility.

North West police spokesperson Brigadier Sabata Mokgwabone said they were still in talks with different agencies and groups to understand the problems plaguing the Hebron station.