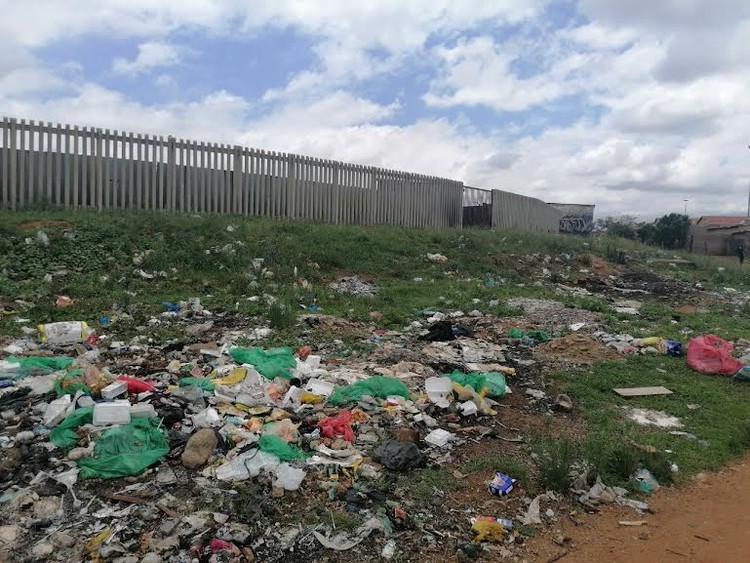 Mehlareng is one of the two stadiums in Tembisa owned by the City of Ekurhuleni. The other is Makhulong stadium, which was used as a training facility for the 2010 FIFA World Cup, and which has been maintained by the City.

Mehlareng stadium was used for soccer matches and for music events. But after years of neglect, it is now a dumping site for the people living nearby. The playing field is overgrown, the goal posts and the stands are rusted, and weeds grow on what used to be a track. At the entrance, the board with the name of the stadium is torn in two. Outside the stadium GroundUp saw used nappies and rubbish and rats.

Millicent Matinketsa, who lives nearby, says the municipality has done nothing about the rubbish.

The now-defunct Tembisa Classic team used the stadium as its home ground while it was still in the league, drawing thousands of customers for vendors selling outside the stadium.

“When Mehlareng was still Mehlareng stadium, there would be football matches every weekend and even government events would be hosted at the stadium,” says fruit and drink vendor Rosina Legodi. “I would sell more on those days. It is sad now how our government has just allowed the stadium to collapse like that.” Legodi now sells outside the nearby Swazi Inn.

Some residents used to offer parking spaces at their houses to make money at the weekend while the stadium was operational.

However, all that has been lost to the community.

Municipal spokesperson Zweli Dlamini said the Department of Sports, Recreation, Arts, and Culture, which is tasked with managing the stadiums, would seek help from the Department of Environmental Resources and Waste Management “to clean up around the stadium as soon as possible”. He did not say why this had taken so long.

He said the grass had not been cut because of the failure of the contractor who had been appointed. “It was scheduled to be cut again on 23 April, which was not done due to unforeseen circumstances. However, we have prioritised the cutting of the grass which will be happening soon.”

Dlamini said the City had budgeted R2-million in the 2022-23 financial year to refurbish and manage its 300 sport and recreation facilities, including Mehlareng stadium. 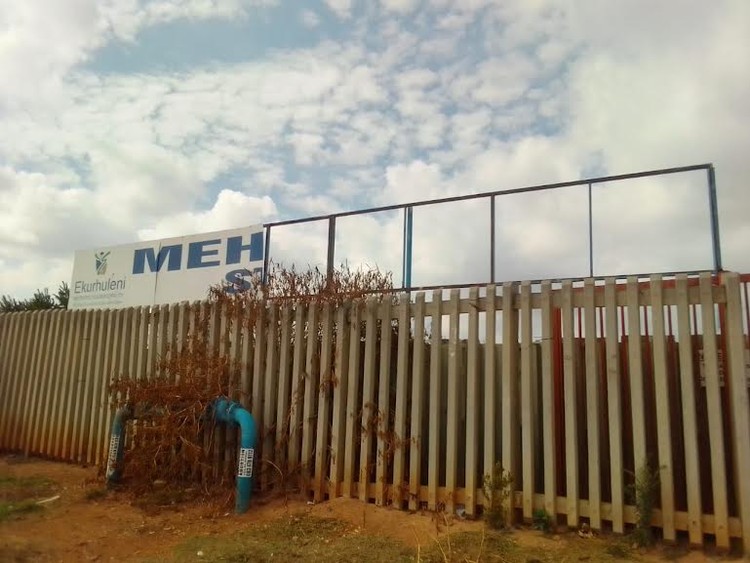 Next:  City of Johannesburg leaves historic Kliptown site to rot