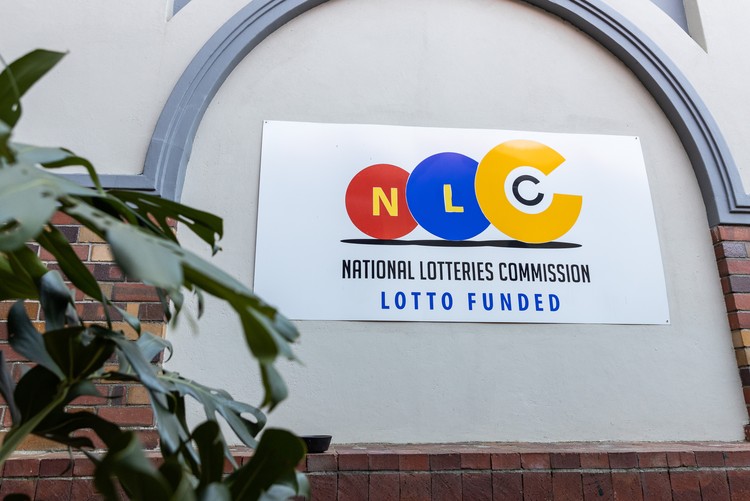 The pension of former National Lotteries Commission chief operating officer Phillemon Letwaba has been frozen by the Special Tribunal.

This followed an application for a preservation order by the Special Investigating Unit (SIU). The order was granted after a secret hearing before a judge on 16 September.

Letwaba resigned with immediate effect late last month, just weeks before he was due to appear before a disciplinary hearing.

In terms of the order, the Liberty Group, named as a respondent in the application, may not pay out pension benefits of R2.8-million due to Letwaba, pending a final decision on an application that must be brought within 60 days.

In a media release revealing the order, the SIU said it had approached the Special Tribunal on an urgent basis to freeze Letwaba’s pension benefits after he resigned pending the disciplinary hearing into his role in the distribution of Lottery funds “to several non-profit organisations (NPO)”.

The SIU has been investigating corruption involving Lottery funds since President Cyril Rampahosa signed a proclamation in November 2020 authorising the unit to investigate the NLC. The SIU’s investigations, as well as GroundUp’s own reporting over more than four years, have placed Letwaba at the heart of NLC corruption running into hundreds of millions of rands.

The SIU said its Investigation had revealed that a Limpopo-based NPO - Simba Community Development Foundation - had received about R25-million to rebuild Vhafamadi Secondary School, and had transferred about R4-million to Upbrand Properties 12 days later, “without evidence of work being done and in violation of the funding agreement”. Simba received R28.3-m in total.

The SIU statement confirmed an investigation by GroundUp, which revealed that Upbrand in turn, paid R3.6-million to attorneys handling the purchase of a luxury home on a golf estate for former NLC Commissioner Thabang Mampane. The house is registered in the name of a trust in which Mampane, her husband and their two adult children are all beneficiaries. Mampane resigned with immediate effect shortly after GroundUp reported on how the house had been paid for.

GroundUp also reported that audit firm SkX, which the NLC hired to investigate allegations of corruption against it, had recommended that a criminal complaint be lodged against Simba and its directors. SkX found that Simba had submitted fraudulent documents and had never finished the school project and that the Lottery funds could not be accounted for. Unregistered contractors had been used to build the school.

In the case of Vhafamadi, SkX found that the NLC disregarded its own control mechanisms, that a family business linked to Letwaba had benefitted, and that poor work had been done without the provincial Department of Education raising the necessary red flags.

Millions from the Vhafamadi grant were also paid out to several individuals and companies including Iron Bridge Travelling Agency, of which Letwaba’s cousin Karabo Sithole, was sole director at the time and of which his wife, Rebotile Malamane, is now sole director. Iron Bridge received R2-million

Within 12 days of Simba receiving the first tranche of R25-million from the National Lotteries Commission, the balance in Simba’s bank account had dwindled to R2.4-million.

The SIU is empowered by law to institute civil action in the Special Tribunal,, and if evidence of criminal activity is found, the SIU refers the evidence to the National Prosecuting Authority for further action.

In an earlier version the word "and" was missing between "Mosokodi and Letwaba Family trusts".

Next:  Department of Agriculture to ban use of certain pesticides by 2024