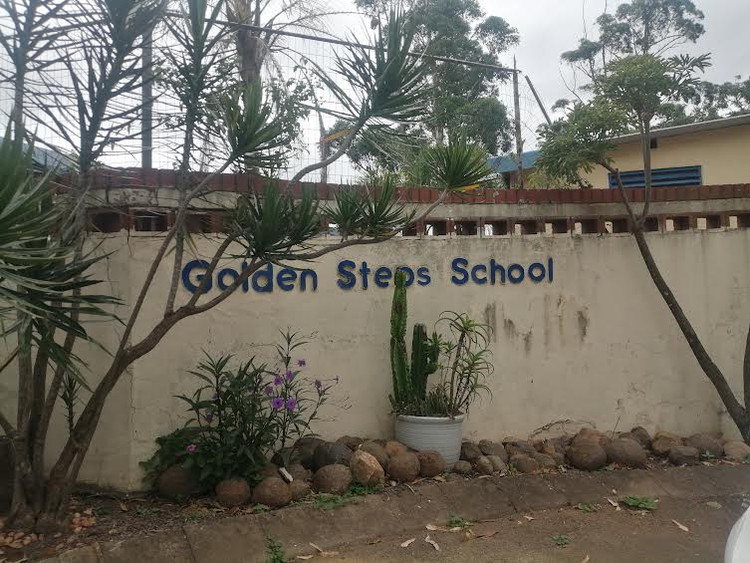 Golden Steps School in Verulam, north of Durban, which was looted during the July 2021 unrest, opened for the new school year this week to learners with intellectual disabilities.

When the school was looted and vandalised during the July unrest last year, all hope seemed lost, but thanks to donors and sponsors the school was able to accommodate 80% of its learners in the last term of the year.

And on Wednesday 19 January, the school welcomed a full complement of new and returning learners.

Without wasting any time, the learners were allocated to their classrooms and the teaching and learning began. School principal Anesh Singh said staff had worked day and night to make sure that everything was in place.

They had to replace all the broken doors, windows, locks as well as cutlery and computers.

“We are grateful to everyone who supported us throughout. We had donors who donated 30 laptops for our computer room. Another company donated stoves worth over R100,000 for the kitchen. Everything has been donated and sponsored by the people who understand the need of the school in our community,” said Singh. 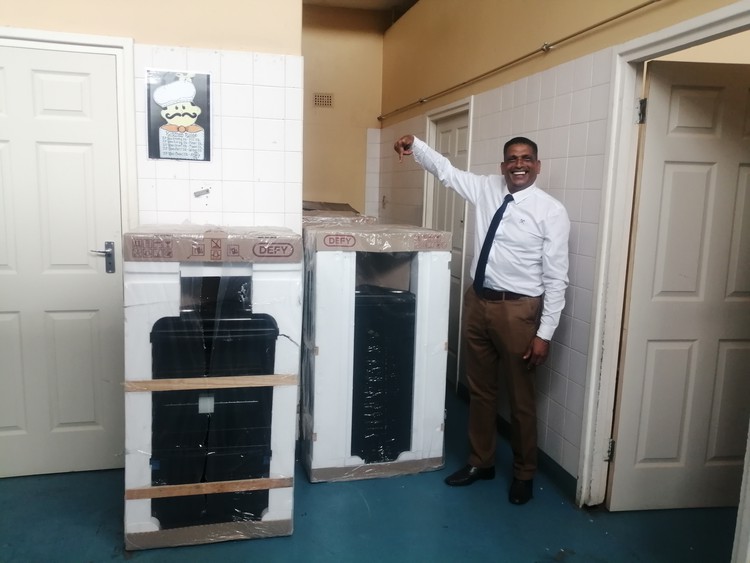 School principal Anesh Singh with some of the kitchen equipment donated to replace what was stolen last July. Photo: Nokulunga Majola

The school’s buses for learners, supplied by the KwaZulu-Natal education department, were also vandalised but have now been fixed. Singh said they now have six buses.

Learners at Golden Steps are offered speech therapy, occupational therapy, and are taught hospitality skills, woodwork, building, maintenance, metalwork, needlework and agricultural skills. Singh said with these skills, learners would be able to earn a living. Most come from poor families.

He said the school was currently short of three teachers and three drivers. “We have a problem in this country of human resources. There are just not enough teachers, and for special schools there should be health workers because our learners take medicine but our teachers are administering the medication. If something goes wrong, who is to blame?”

During the first lockdown in 2020, the school started distributing food parcels to the families of learners.

“Even when the schools are closed, we continue to distribute the food because our learners are on medication and they need nutritious food. All this is also done through our generous sponsors. Each food parcel can feed at least six adults for a month,” Singh said.

Next:  Disabled man cleans his street from his wheelchair

Previous:  A year after a devastating fire, displaced Masiphumelele families are fed-up with their poor housing conditions