Disciplinary hearings: some schools are flouting the rules 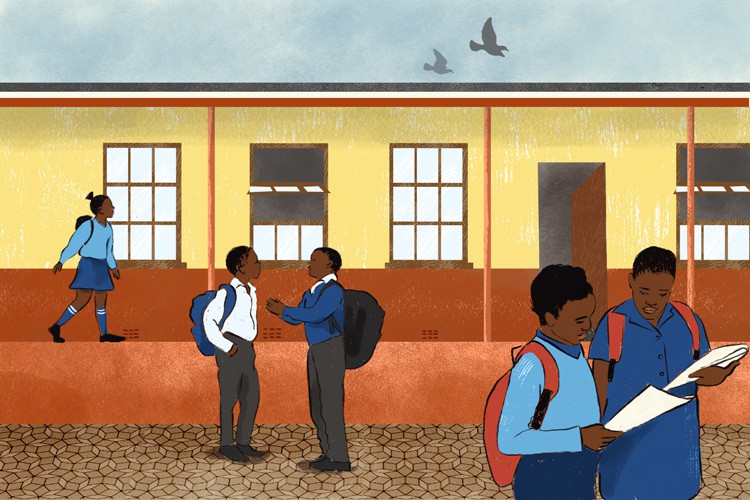 Picture yourself as a parent who receives a call from your child’s school. You are told that your child has contravened the school’s code of conduct and you must go to the school immediately.

When you arrive, you and your child are called into the office to meet the school principal and school governing body chairperson. The chairperson informs you that your child has been found guilty of contravening the school’s code of conduct and will be suspended for five days. Neither you nor your child have been given a chance to speak.

This is one of the many sorts of cases that the Equal Education Law Centre has had to deal with.

A growing number of public schools are not following the correct procedures when disciplining learners.

Some schools seem to be under the impression that they are autonomous organisations with complete discretion on how they deal with learners who contravene the school’s code of conduct. This is not true.

The South African Schools Act and the regulations are quite clear regarding the procedures to follow in respect of search and seizure, drug testing, suspension and expulsion, as well as the disciplinary process.

The Act provides that a governing body may — on reasonable grounds and as a precautionary measure — suspend a learner who is suspected of serious misconduct from attending school. But such suspension may only be enforced after the learner has been granted a reasonable opportunity to make representations in relation to such suspension.

The school must initiate disciplinary proceedings against a learner through a written notice. The notice must set out the charges that the learner is accused of, with some of the facts surrounding the allegations. The letter must say whether the learner has been placed on temporary suspension or not, and how long the suspension will be. The maximum is seven days. The notice must also state the date and time of the disciplinary hearing, including the learner’s right to explain their case, call witnesses and be represented.

Where disciplinary proceedings are conducted, a learner must be allowed to make representations or present their case before a decision is made on a suitable sanction.

Where suspension is imposed on a learner, the learner’s right to education does not pause and academic support must still be provided to the learner by the school throughout the period of suspension.

Despite these clear obligations, schools still take it upon themselves to bypass procedure. Through our cases, we have observed that often, “problem children” do not have their right to a fair disciplinary hearing recognised.

Yes, a learner is required to follow the rules and to not breach the code of conduct. That goes without saying. However, there are rules which govern schools and school governing bodies too. What example do they set by requiring learners to abide by the rules when they themselves do not have due regard to the laws which govern them?

Perhaps some learners lack discipline and may continuously breach a school’s code of conduct. But due process must be followed to ensure that learners’ rights are safeguarded and that their best interests are considered, throughout the disciplinary process.

Every parent wants their child to be treated fairly, whether they contravene a school’s code of conduct or not, and even if the child confesses to wrongdoing.

Daniels is a candidate attorney at the Equal Education Law Centre.

Next:  Video: Africa’s first LGBTQ+ shelter needs help to gear up for winter