Blind DJ feels the music as he spins the decks 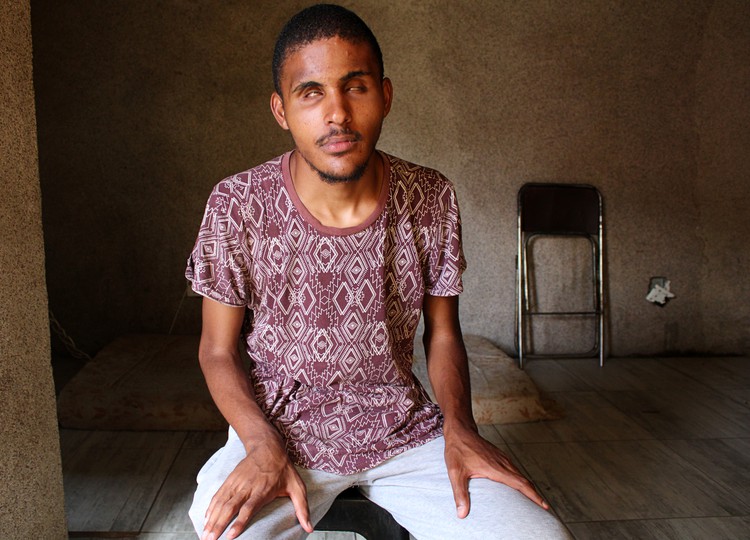 Raeez Kuhn aka DJ Eezo from Eldorado Park says his dream is to become a headlining DJ despite challenges of being visually impaired. Photo: Masego Mafata

For as long as he can remember Raeez Kuhn, aka DJ Eezo, says he has dreamt of having a career in music. But his life has been filled with adversity.

When he was just two-years-old, Kuhn says his father died in an accident. And then Raeez lost his eyesight soon after.

Against the odds, the 26-year-old self-taught musician and DJ from Eldorado Park in Johannesburg has spent the last few years making a name for himself. “I still had some light perception and there was an operation that I could do to preserve some of that but we didn’t have the money for it at the time,” he says. But by 2011 he became totally blind.

Born in Sophiatown — known for its vibrant and rich history of music in the early years of apartheid — Kuhn says he taught himself to play the keyboard his mother bought him as a child.

“There’s a certain way I move my body when I’m mixing. I can feel when the crowd is with me. That feeling when people are interacting with you while you play is amazing,” says Kuhn as he describes how he performs his gigs.

Determined to get an education and improve his circumstances, Eezo moved to Pietermaritzburg to attend a school for people with visual impairments. “It was here where I learnt how to use software such as screen readers. I also learnt how to use a computer and Braille.”

Kuhn says his schooling was cut short in 2010 because his family could no longer afford the fees. He moved back home with his mother but her health deteriorated and she could no longer support him.

“I used to listen to DJ Kent’s mixes on a regular basis. Around 2012 I started asking how these guys learnt to mix music. I did some research and met a friend in Eldorado Park in 2013 who explained the mixing process to me,” he says.

Kuhn says he installed a programme called Virtual DJ on a friend’s computer and started to play around by mixing and blending different songs. “Sighted people are usually not aware that there are accessibility features that make it possible for people with visual impairments to use technology. By the time I started learning how to mix, I had memorised the order of the keyboard so I could also use any computer without assistance,” he says. He also uses an App called TalkBack on his cellphone to listen to social media posts, messages and to make calls, and a digital music player called CDJ for his gigs.

“I can’t dance, but I have good rhythm. You need to have good timing to be a good DJ,” he says.

Kuhn has released a number of mixes and has shared the stage at private and commercial events with some of South Africa’s headlining DJs. (Watch Eezo in action.)

He says he has been struggling to book gigs because of the pandemic and has had to rely on the little he gets from his Disability Grant and support from friends. “I don’t have my own equipment which makes it challenging to play when people book me for parties and events,” he says.

Kuhn says he never knows where his next meal will come from or when he will be evicted from where he stays. But he says this will not stop him from his dream to be one of South Africa’s biggest DJs.

“I love DJing more than anything, it is one of the things that brings me joy,” he says. 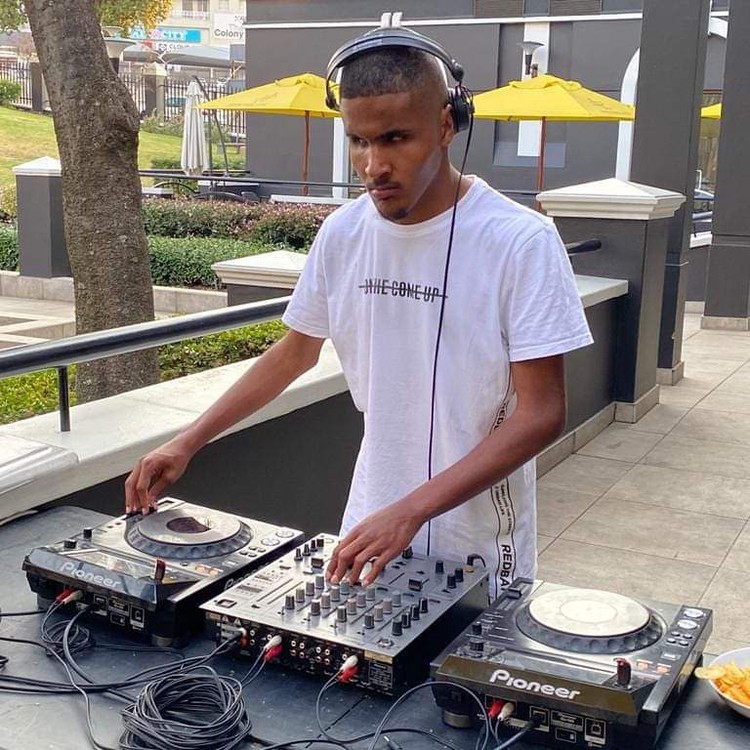 Previous:  Police must put themselves in our shoes, says sex worker