Federations attempt to “save the country” 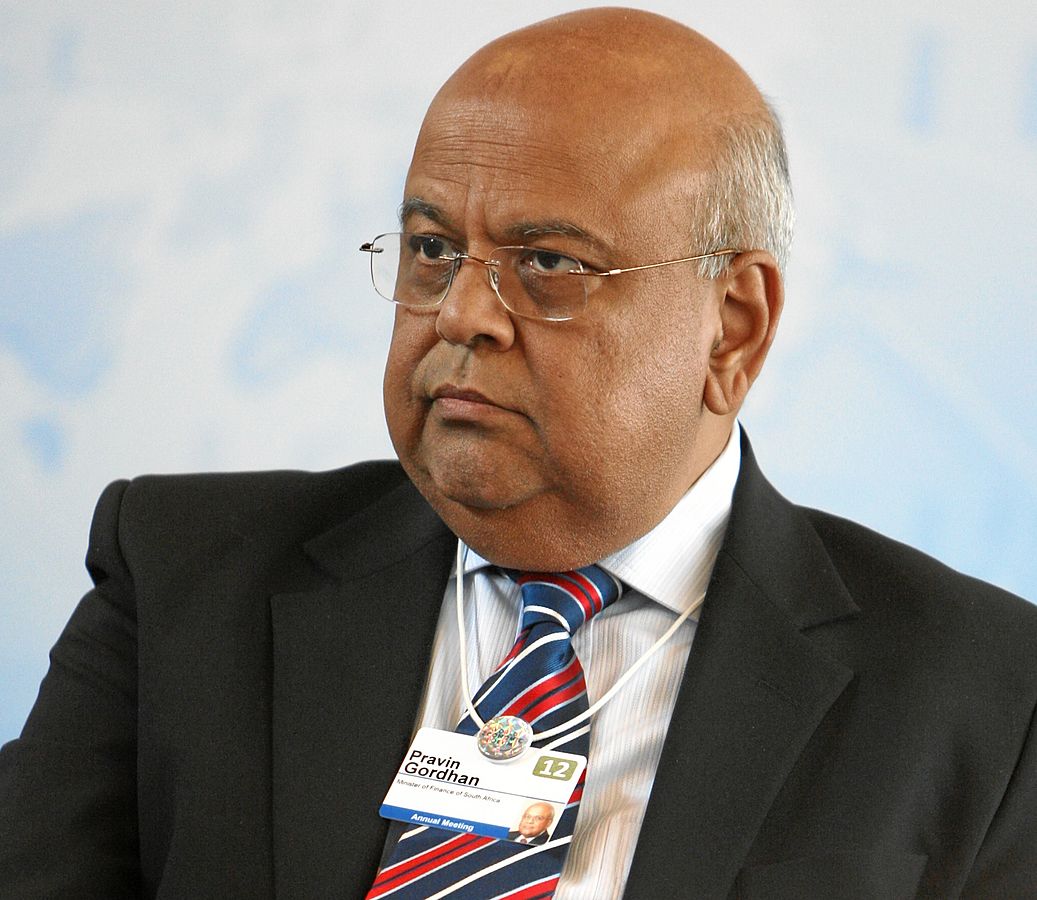 Two names now epitomise the specific economic problems and political turmoil South Africa finds itself in: Zuma and Gupta. Locally, this became abundantly clear with revelations this week by former parliamentarian Vytjie Mentor and Deputy Finance Minister Mcebisi Jonas. But it was also underlined a week ago during the investment roadshow to Britain the the United States headed by Minister of Finance Pravin Gordhan.

Mentor and Jonas both told how they had been offered ministerial posts by the Gupta family, which some commentators have maintained has captured the state through their influence on President Jacob Zuma. Even before these revelations, such comments were not unusual during the Gordhan roadshow that addressed some 250 representatives of major investment companies.

It was made clear during a series of meetings, that the attendees at the roadshow events considered bad political leadership, looting of state assets and corruption as the major problems facing South Africa. As a result, their priority call seemed to be for the country to resolve as quickly as possible what is diplomatically described as its “political uncertainty”.

It was patently clear that the investment companies were well aware of the political machinations underway within the ANC and government and of the influence of the Gupta family. Questions were asked about the sudden firing of former finance minister Nhlanthla Nene, the role of the Gupta family in this, and how secure was Gordhan in his present post.

There was also concern expressed that Gordhan was still the subject of a Hawks investigation. And it was clear that several of the investor representatives were aware of the background to Hawks boss General Mthandazo Berning Ntlemeza; that he had been described by a high court judge as a liar who “lacked integrity and honour” and yet had still been appointed to head the elite division.

Although none of the participants are saying so, it appears obvious that investors see South Africa as being on the brink of becoming perhaps a resource rich banana republic. This, in fact, is the outcome that the the trade unions generally fear and was the prime reason for their willingness to be included in the roadshow.

In what appears to have been something of an afterthought, representatives from the three major labour federations were invited to join the roadshow after it moved from London to the United States. Cosatu deputy president Tyotyo James, Federation of Unions (Fedusa) general secretary Dennis George and National Council of Trade Unions (Nactu) president Joseph Maqhekeni made up the labour component.

Headed by Gordhan, the roadshow comprised seven members from the treasury and the revenue service, six from the business sector and the three trade unionists. Although labour laws and employer-employee relations featured as a factor for some investors, they were not seen as particularly important.

In one reported, off-the-record, incident, a senior investment company executive asked bluntly: “When are you going to dump that president?”

But the fact that a high powered labour delegation joined the roadshow should not be seen as any capitulation by the mainstream union movement to the National Development Plan (NDP) that is still solidly supported by Gordhan and the government. The NDP is still seen, by and large, as “neo-liberal” and is opposed in whole or part by the unions.

Their involvement in the roadshow seems to amount to an attempt to help to buy time to rectify the messy political situation the country finds itself in.

“We have to fight for our country,” noted Fedusa’s George. “We have to safeguard South Africa from people who want to loot and to steal. We must support those who are standing up against this.”

This was much the same message given to Nactu president Maqhekeni by his federation when he joined the roadshow. “We realised that we are on the brink of a very dangerous situation where the soul of the country is being sold on a platter of corruption,” said Nactu president Narious Moloto.

Mqahekeni noted that withdrawal of more investment and the listing of South African debt as junk would harm not just workers and the poor, it would harm everyone, and control of the country would be lost. “It would send us into the hands of the IMF (International Monetary Fund) and the World Bank,” he said.

In response to what Cosatu has called the junk status “blackmail” by the ratings agencies, the unions point out that more joblessness, poverty and desperation will also inflict severe damage to existing investments; that mines and factories cannot simply be parcelled up and moved somewhere else.

On Friday March 18, Fedusa and Nactu met with Moody’s rating agency representatives. Cosatu was a notable absentee. The two federations spelled out their assessments and concerns in an attempt to “save the country”.