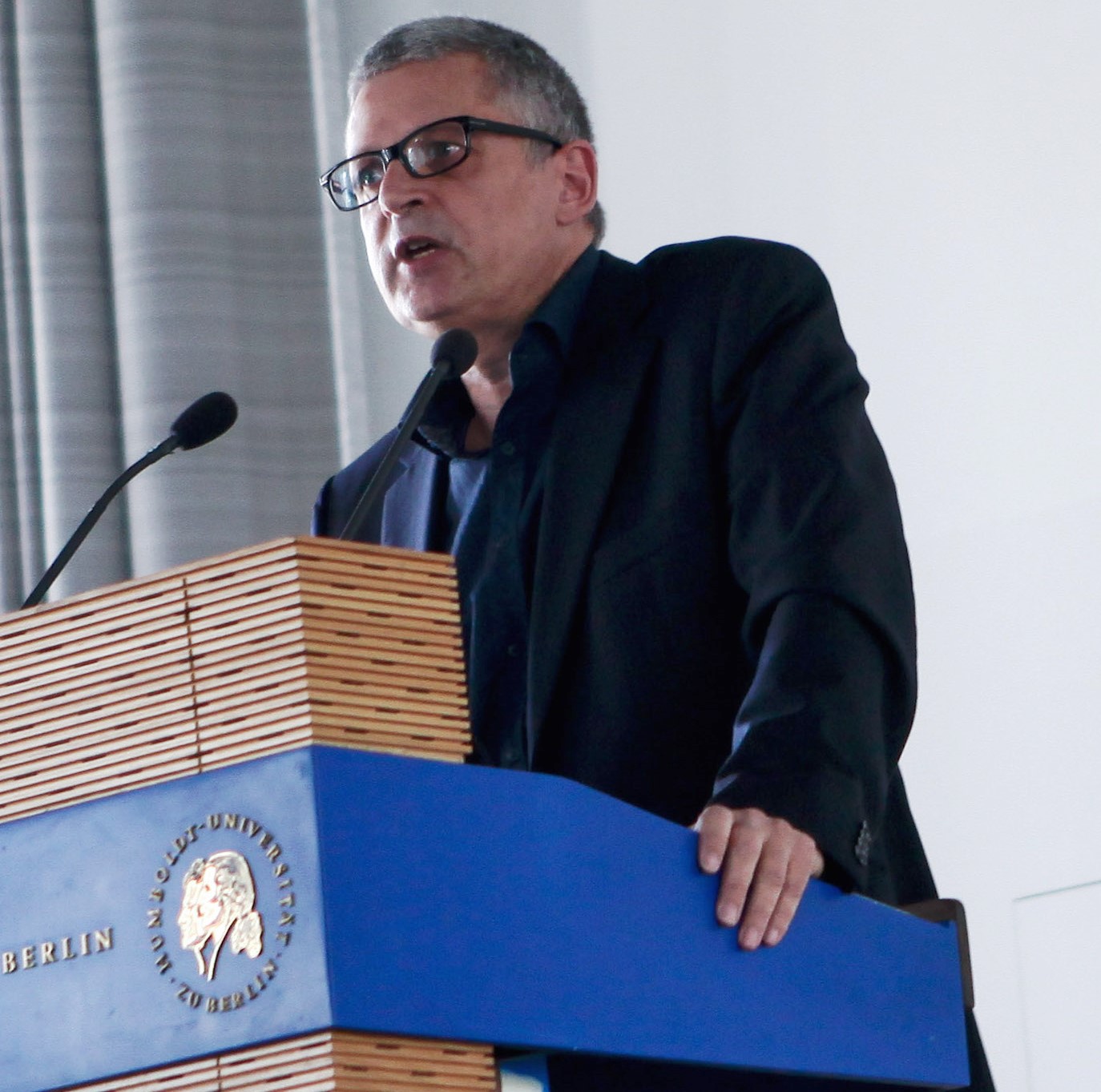 The University of Cape Town (UCT) has stopped Flemming Rose from delivering the 2016 TB Davie Memorial Lecture. Rose, was invited by UCT’s Academic Freedom Committee (AFC) in March 2015. He was previously cultural editor of Jyllands Posten, the newspaper that published the “Prophet Mohammed cartoons” in September 2005.

The TB Davie Memorial lecture is one of UCT’s main annual events. It “celebrates academic freedom and freedom of speech”. Previous speakers have been famous public intellectuals such as Noam Chomsky, Edward Said and Kenan Malik.

The AFC  wrote in statement received by GroundUp on Friday that it had been told to rescind Rose’s invitation by “some members of the UCT community.” However, it refused to do so. Subsequently Vice-Chancellor Max Price, on behalf of the university’s Executive, informed the AFC that it would not be permitted to bring Rose onto campus.

The TB Davie Memorial Lecture for 2016 will therefore not go ahead.

On 12 July, Price wrote a letter to the AFC explaining his decision. He said that following concerns raised by a Special Executive Task Team, the invitation had been debated by UCT’s Executive and AFC. He wrote, “[W]e have decided that we should not host the address by Mr Flemming Rose at [UCT] at this time.”

Price stated: “We did consider the option of holding a debate with Mr Rose instead of a lecture. Our consultations suggest that many in the Muslim community would welcome this and a number of leaders indicated that in other circumstances, they would be willing to share the platform with Mr Rose and to subject his views to vigorous critique. However, Mr Rose is seen by many as a persona non grata and while most would protest peacefully against him, we believe there is a real danger that among those offended by the cartoons, an element may resort to violence.”

Price further wrote: “We are convinced his presence at this time would lead to vehement and possibly violent protest against him and against UCT.” He said, “Our campuses have become charged spaces, in which ideological and social fault-lines have become intensely politicised, sometimes violently so.”

The AFC said that when it invited Rose “religious tolerance and the threats to education, free thought and free speech, and issues pertaining to visual representation, were prominent in our deliberations. Mr Rose was chosen as an eminently qualified candidate to speak on those matters”.

It had also prepared “in light of the expected protest against Mr Rose’s appearance” to hold a “panel discussion between him and his critics in order that disagreements related to tolerance and freedom of expression could be aired”.

Price wrote, “We have agonised over withdrawing the invitation and we do so with great reluctance and regret, since we recognise that a decision not to provide an official platform to Mr Rose is an acknowledgement of the limitations on freedom of expression in general and academic freedom on our campus.”

Price was concerned that “public order on many campuses is in a fragile state”. Further down he wrote: “This is a deeply worrying situation which all adherents of academic freedom should find disconcerting, and ultimately unacceptable.”

He then states that “Mr Rose is regarded by many around the world as right wing, Islamophobic, someone whose statements have been deliberately provocative, insulting and possibly amount to hate speech, and an editor of a publication that many believe took a bigoted view of freedom of expression”.

Price was of the opinion that in the current environment, Rose would retard rather than advance academic freedom on campus.

Jacques Rousseau, chair of the AFC, told GroundUp: “The security concerns are to my mind legitimate, and would entail significant expense and difficulty in ensuring a trouble-free event. However, all members of the UCT community, including the executive, should be united in lamenting and condemning the fact that intolerant members of that community make it the case that pragmatic concerns should override academic freedom in this instance.”

Rousseau said that a caricatured and inaccurate view of Mr Rose’s position has also “arguably been reinforced”. He said, “This decision supports the misconception that he harbours prejudice against the Muslim community. His record and publications speak clearly against that view, and it could be said that UCT is capitulating to the picketers here, instead of acting on principle.”

In his letter, Price affirmed the right to freedom of expression. He said however that “the right to academic freedom is not unlimited. Its exercise depends on a careful assessment of if and when such limits pertain, in line with the directives of our Constitution.”

Rousseau took issue with this: “There is no suggestion of hate speech here, and no need to balance any rights – no rights would be violated by Mr Rose’s appearance or the content of his talk. Sensibilities might well be, but robust debate and argument are the business of a university, and the possibility of such is being compromised by the decision to rescind the invitation.”