But by consensus, Human Rights Council now officially recognises that people have a right to internet access and online freedom of expression 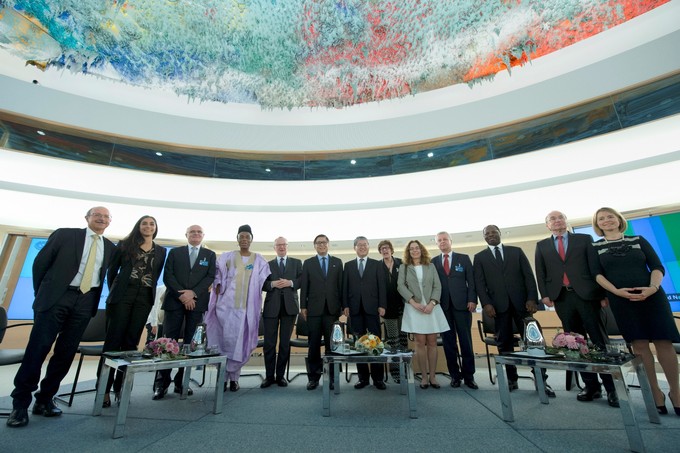 South Africa recently opposed a human rights council resolution that calls on governments to ensure access to the Internet and recognizes that the right to freedom of expression extends online.

Contrary to many media reports, South Africa did not vote against the resolution itself; the resolution was passed by consensus on 30 June, meaning that no official vote was recorded. 53 countries, including Nigeria, Senegal, and Tunisia sponsored the resolution.

Prior to its passage, South Africa had voted in favour of an amendment submitted by China and Russia that would have deleted text ensuring people’s access to internet.

South Africa also supported another Russian amendment to remove any references to freedom of expression. These amendments, considered hostile by the resolution sponsors, were defeated.

In explaining her concerns with the resolution, South African Deputy Permanent Representative to the United Nations Ncumisa Pamella Notutela claimed that the resolution was calling for an absolute right to freedom of expression online, which runs counter to provisions against hate speech and racism within South African law.

She stated that “incitement of hatred is problematic in the context where we are having our domestic debates on racism and the criminalisation thereof. The exercise of the right to freedom of opinion and expression is not absolute and carries with it duties and responsibilities for rights’ holders …The draft resolution omits key provisions on the permissible limitations and prohibition of hate speech under international human rights law.”

She also said that the resolution made no reference to hate speech and cyber bullying.

Additionally, the resolution calls for “combating advocacy of hatred that constitutes incitement to discrimination or violence on the Internet, including by promoting tolerance and dialogue”.

Since no country called for an officially recorded vote, the resolution automatically passed by consensus. With its passage, the Human Rights Council now officially recognises that people have a right to Internet access and online freedom of expression.

However, the resolution was non-binding meaning that no country is obligated to follow through with providing these rights.