But 16 judgments have been outstanding for at least six months 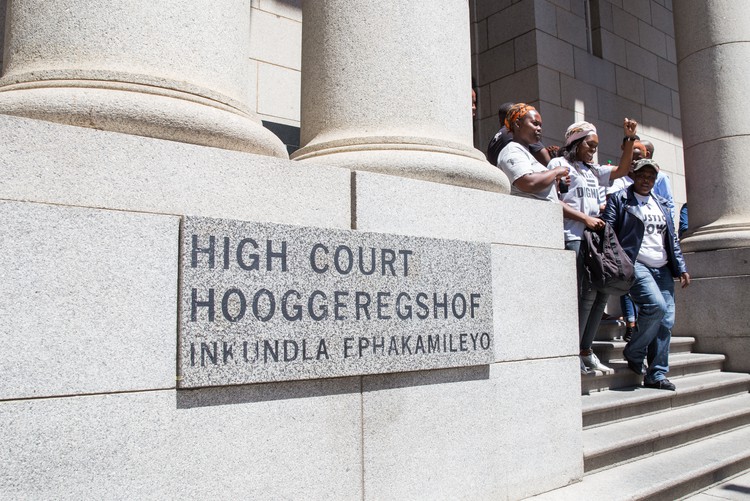 The backlog of late judgments at Western Cape High Court has slightly improved since our last update, though 16 cases have been awaiting judgment for six months or more.

According to the judicial norms established by government notice in 2014, judges are advised to hand down judgments “no later than three months after the last hearing”. GroundUp has been using a more lenient six month benchmark to assess the number of late judgments.

In September, we reported that of the 107 reserved judgments at the Western Cape High Court, 18 were at least six months old. This was based on a list of reserved judgments dated 30 August. The list is updated approximately monthly by the court.

This means that there has been a reduction in the number of cases still awaiting judgment after six months or more, from 18 to 16. The oldest case dates back to November 2016. But it’s still up from 11 in December 2017.

According to the record supplied by the Court, Acting Judge Nolita Kose no longer has any judgments outstanding, compared to the seven from 30 August. GroundUp was able to obtain one of these judgments from the Western Cape High Court, but after extensive effort, has not able to obtain two other judgments handed down by her between October and November.

Acting Judge Siraj Desai, however, has only delivered judgment on one late case since our last update, and still has three judgments outstanding for six months or more.

GroundUp asked judiciary spokesperson Nathi Mncube on two occasions for comment on progress on late judgments and if any internal processes have changed. There was no response by the time of publication.