Five of those arrested were released on bail 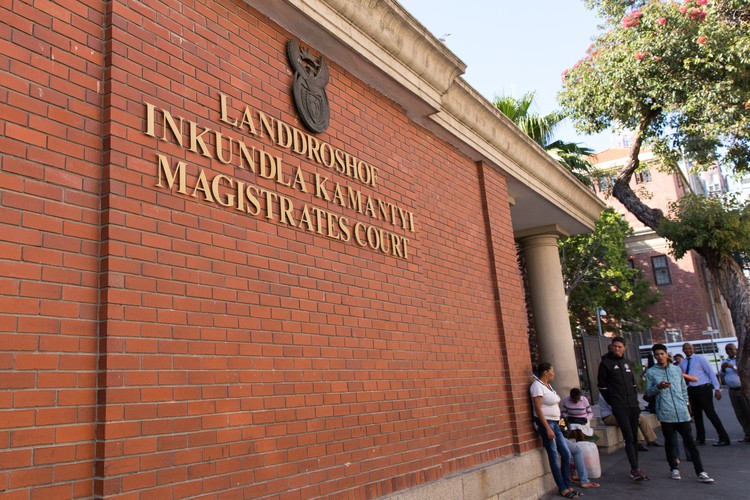 On Monday morning, the South African Police Service (SAPS) led a raid of Cissie Gool House (CGH) in Woodstock with Metropolitan Police and City of Cape Town Law Enforcement, just days after a fire severely damaged parts of the building.

Cissie Gool House used to be the old and closed Woodstock Hospital. It was occupied without permission in 2017, mostly by people who were either evicted or facing eviction.

According to CGH leader Bevil Lucas five immigrants were also arrested due to issues with their documentation.

All seven were held at the Woodstock police station.

On Wednesday, relatives and friends of those arrested came out in numbers to support them at the court.

After a brief appearance, the two men arrested for being in possession of drugs were released on bail of R500 and R1,000.

Three of the detained immigrants were released on bail of R500 each. The other two remain in custody as they were unable to confirm a residential address. They will return to court on 8 February to verify their addresses.

Among the immigrants released on bail of R500 was a mother of three children of which one is six-months old, according to Karen Hendricks of the organisation Reclaim The City.

“The mother was in a lot of distress … We felt that for the past three days her rights were violated, especially her right to feed her baby because her baby is still being breastfed,” said Hendricks.

Outside the court, the families of the released immigrants said they were relieved their loved ones were returning home.