PRASA claims it will rebuild and reopen the stations this year 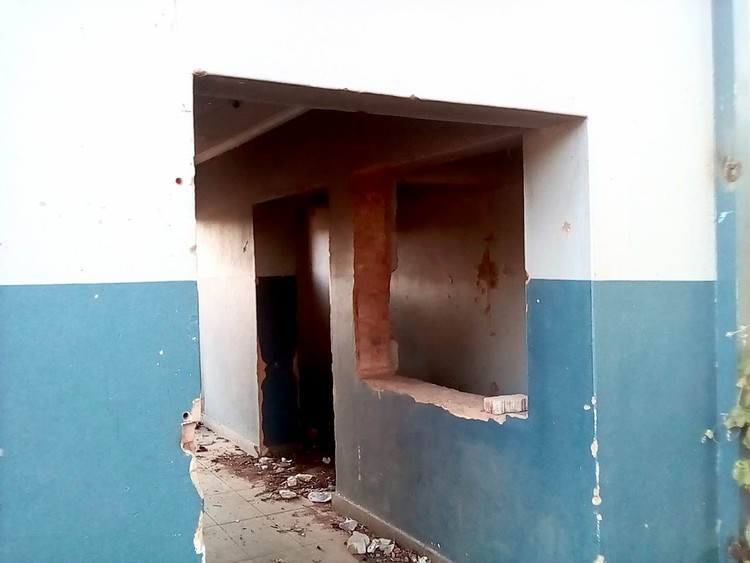 Mears station on the Pretoria–Pienaarspoort line has been vandalised and stripped bare. Photos: Ezekiel Kekana

Trains on the Pretoria–Pienaarspoort line pass stations that are mere ghosts of their former selves – Mears, Walker, Devenish and Loftus. These stations have been left to ruin by PRASA and it will cost millions to fix them.

Even before the pandemic struck in March 2020, the stations were already vandalised and no longer operational. Abandoned during the lockdown, they were further stripped of doors, window frames, benches, almost anything made of steel and electric cables. Even bricks have been removed from the walls.

There are no security guards on duty to protect what is left, nor are there any signs that the stations are cleaned.

At Mears a heap of rubbish and tall grass greets one outside what was once the ticket booth. Rubbish is strewn around and fires have been made inside. 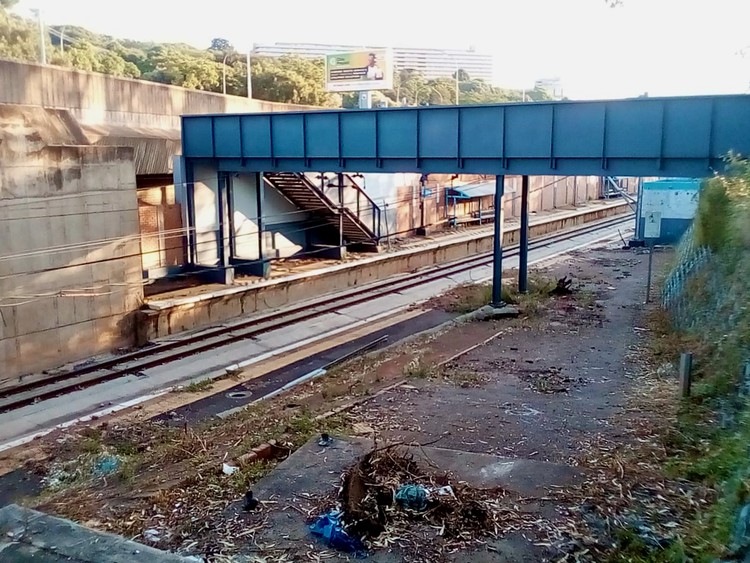 The platform at Mears station.

Although trains are running between Pretoria (Bosman) and Mamelodi (Pienaarspoort) after a two-year stoppage, without stations people from Sunnyside, Hatfield and Arcadia cannot access the trains.

“I have used that train for many years, and it hurts that we are forced to use taxis now because we have no station here in Sunnyside,” says Johnny Madisha, who lives near Mears.

Seriously affected are students from Mamelodi and Tembisa who depended on Mears and Loftus stations to get to UNISA and the University of Pretoria.

Millicent Matinketsa, who studies at UNISA, said, “It is very sad … because taking a train from Bosman to Mears was also good for safety.”

Many hawkers too, who used to sell their wares at the stations, especially Mears, feel the loss. Some have moved onto the streets, but this has made them fall foul of the Tshwane Metro police.

PRASA spokesperson Andiswa Makanda said the stations are on “one of PRASA’s priority corridors” and they will be “reconstructed”.

Makanda claimed that a team of professionals including quantity surveyors and architects had been appointed to plan the reconstruction of the stations.

She said PRASA will start construction in May and that the stations will reopen in September.

In the past year GroundUp has reported on train stations stripped bare such as Mitchells Plain, some stripped to the bone, such as Netreg; left in ruins in Cape Town, abandoned and vandalised in the Eastern Cape, and reduced to rubble on the East Rand. 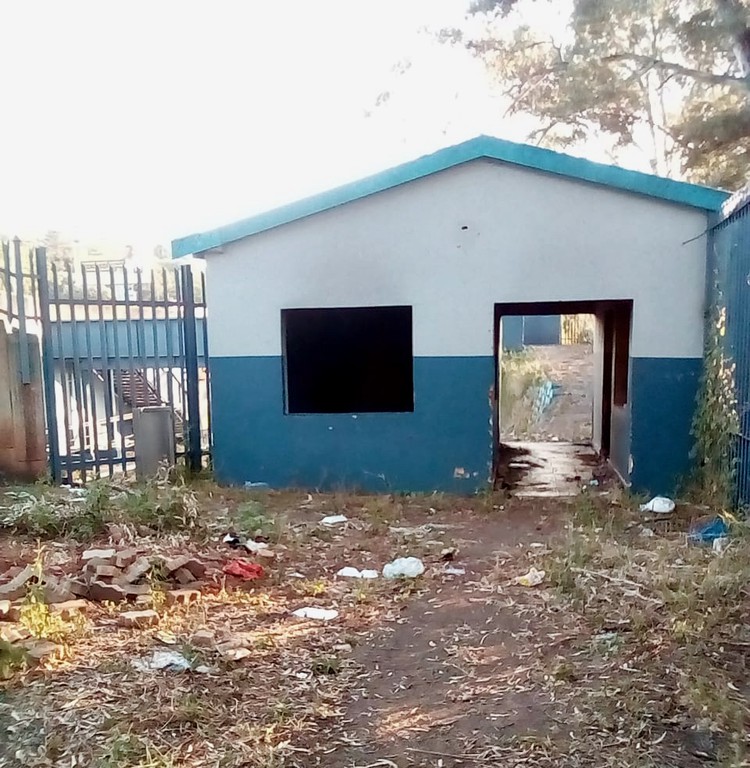 The entrance to Mears station.