Text and Photos by Ihsaan Haffejee 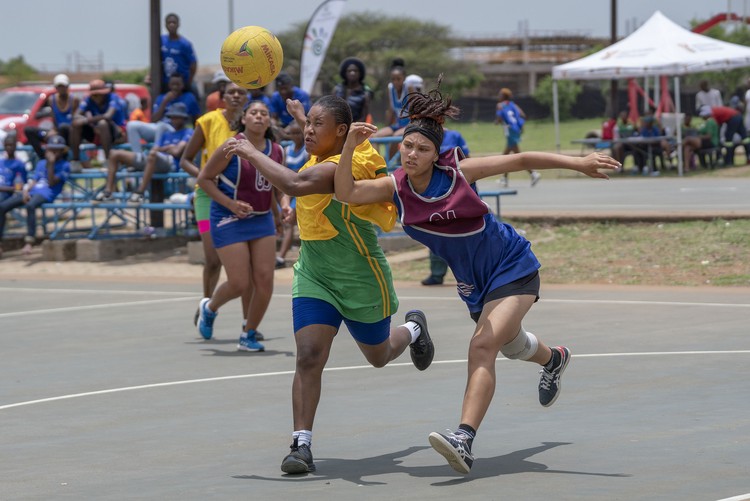 Hundreds of athletes from across the country gathered in Polokwane, Limpopo at the weekend to compete in this year’s National Special Olympics South Africa Summer Games.

During the national games athletes competed against each other in athletics, aquatics, basketball, boccie, football, futsal, netball, table tennis and ten-pin bowling. 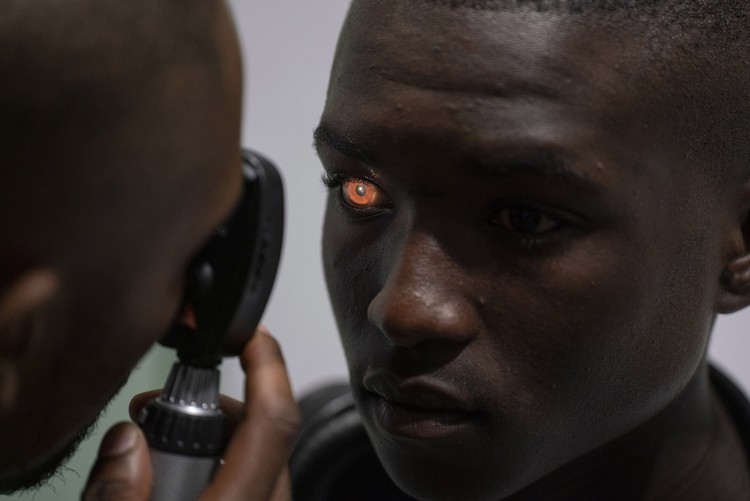 An athlete gets his eyes checked as part of the health screening at the national games.

Besides the action on the pitch at the Peter Mokaba Stadium during the three-day event, there was also a health screening and education campaign. 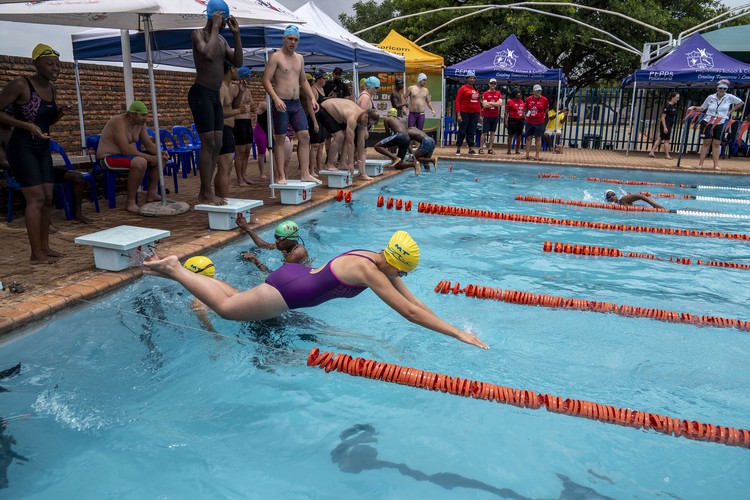 “Special Olympics as an organisation, focuses on athletes with an intellectual disability. Many of these athletes will never get an opportunity like this. Our special needs schools and centres are just not good enough to offer sporting competition that they deserve. And so, for these athletes, this is life changing,” says Special Olympics South Africa CEO Ancilla Smith. 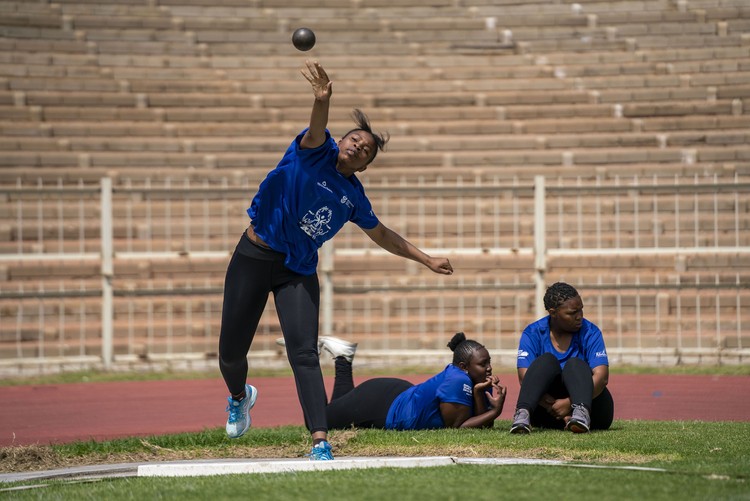 Anelisa Maninjwa throws her steel ball during the shot-put competition. 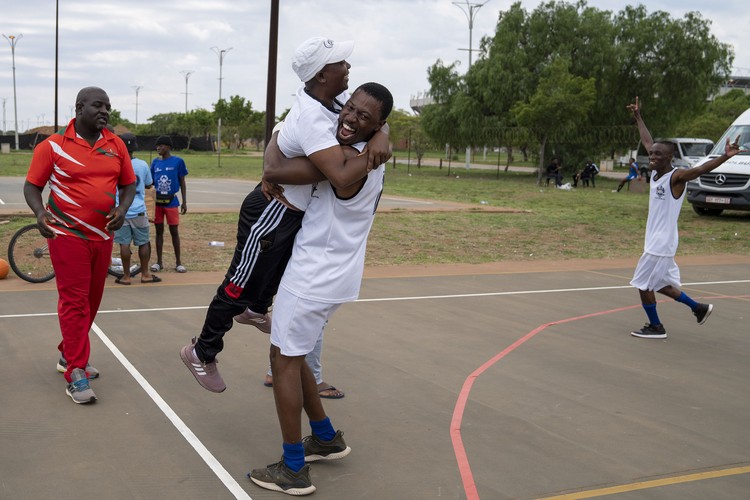 The basketball team from KwaZulu-Natal celebrate after winning the tournament at the national games.

Athletes and teams selected at the national games will move on to represent the country at the 2023 Special Olympics World Games in Berlin, Germany.

“At the World Games we compete against 180 countries with over 7,000 athletes. So, it’s an incredible honour for these athletes to be chosen to represent South Africa,” says Smith. 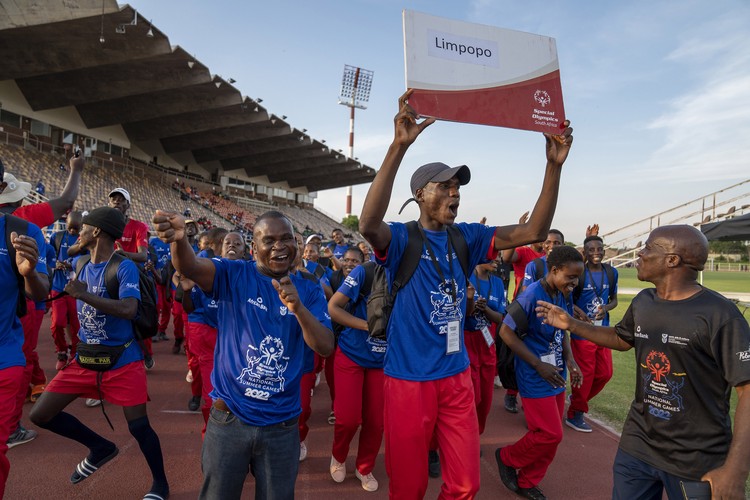 The provincial team enters the stadium during the opening ceremony of the national Special Olympics. During the last Special Olympics Summer World Games in the United Arab Emirates in 2019, team SA returned with a total of 67 medals of which 35 were gold.