This is a civil matter, says state advocate 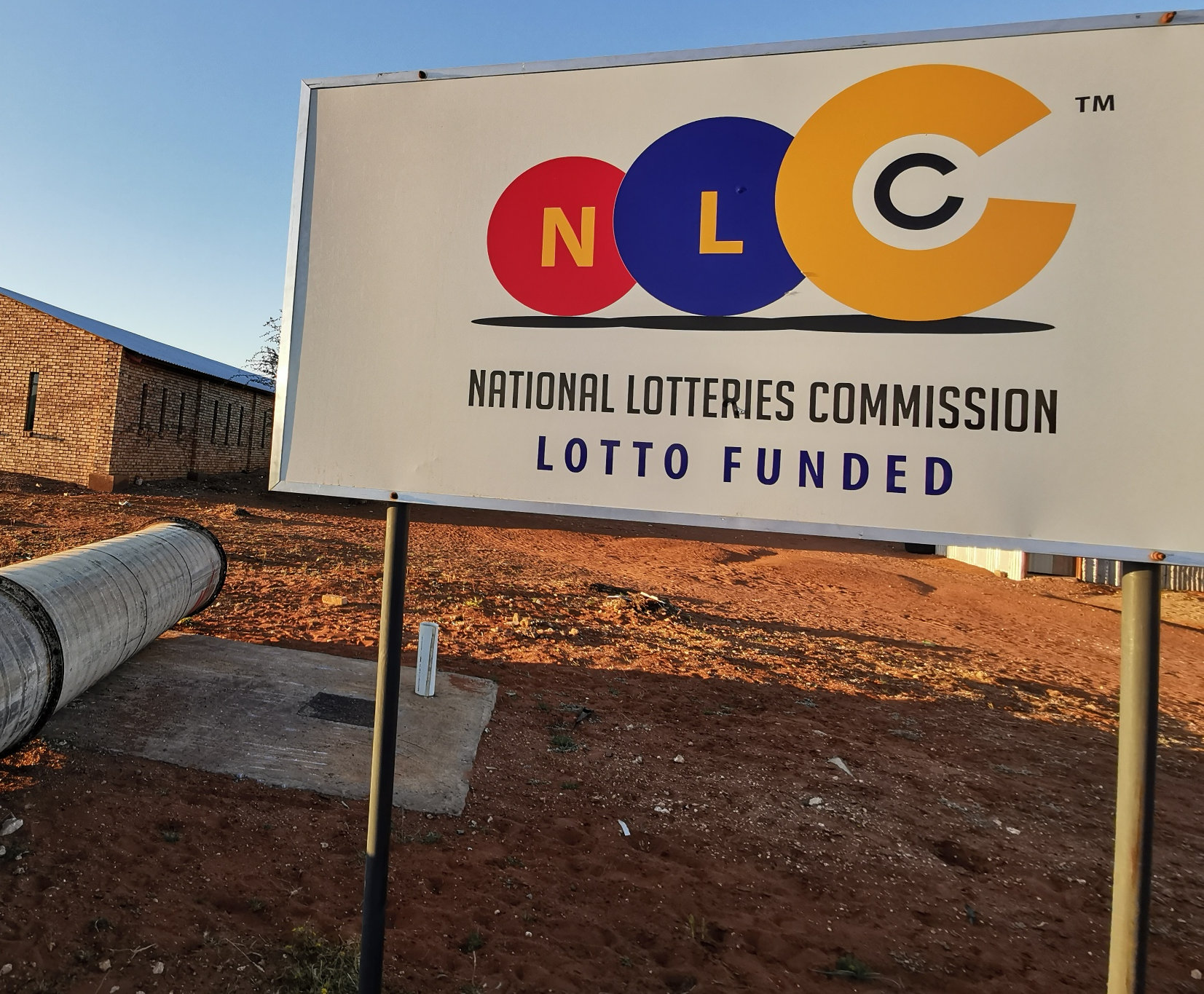 The National Prosecuting Authority has declined to prosecute two criminal complaints of fraud lodged against Pretoria attorney Lesley Ramulifho in connection with a multimillion-rand Lottery-funded drug rehabilitation centre near Pretoria.

Over R20 million — and possibly more — of the total Lottery funding of R27.5 million for the project cannot be accounted for and almost three years later, construction of the rehab is still not complete.

In response to an email to one of the complainants asking about progress in the investigation of the two complaints, Chris Smith, a senior state advocate from the NPA’s Specialised Commercial Crime Unit, wrote: “At this stage, I decline to prosecute.”

Both complaints relate to Denzhe Primary Care, an NPO that was hijacked by Ramulifho and used to successfully apply for funding from the Lottery. Ramulifho and people associated with him have received Lottery grants worth at least R60 million since 2017.

The first complaint was by Takelani Tshikilange, who registered Denzhe as a non-profit organisation in rural Limpopo in 2012 with the intention of helping people infected with HIV.

But Denzhe failed to take off and lay dormant for four years, until out of the blue in October 2016 she received SMS alerts indicating that R7.5 million had been deposited into the NPO’s account. Further alerts showed large payments being made from the account. A month later, a further R7.5 million was paid into the account.

But when Tshikilange went into the bank to find out what was going on, she was told that she could not access statements as she was not a signatory to the account. Tshikalange then laid a complaint of fraud with the Midrand Police in November 2016, stating in an affidavit that she was “the owner” of Denzhe and “someone took my NPO documents and changed the details at FNB”.

The second complaint was laid by Ado Krige, who owned an existing rehabilitation centre near Pretoria. He said in his complaint that he was approached by Ramulifho and his girlfriend, Melanie du Plessis, to partner with them on a Lottery-funded drug rehab project.

But instead of upgrading the existing rehab, and with no prior warning, the buildings were demolished. It later transpired that the funding was to build a brand new facility.

Despite the millions from the Lottery, no architectural plans or engineer’s reports were submitted to the Tshwane city council, according to Krige. The buildings were shoddily constructed and the project has never been completed.

Krige reported his suspicions of the fraudulent use of Lottery funds in emails to Thabang Mampane, the Commissioner of the NLC. He also raised the matter in meetings with Mampane, NLC board chairman Alfred Nevhutanda, and other top NLC executives. When they failed to act, he laid a complaint of fraud against Ramulifho and Du Plessis. Even this wasn’t easy; Krige tried to lodge his complaint with at least two police stations before a third one in a small town, Kameeldrift, accepted it.

A police investigator assigned to both investigations spent months gathering evidence, including bank statements showing dodgy transactions. In many cases, the description on the bank statements did not match with the actual payees. For example, a payment of R5 million listed as “site development” was in fact paid to a lawyer handling Ramulifho’s purchase of a luxury home in an upmarket private estate in Pretoria.

For his part, Ramulifho has instituted legal action against Krige for alleged breach of contract and misrepresentation, in which he has demanded R17 million. He claims that Krige never disclosed that his rehab was not properly registered. But Krige says he did disclose this and made it clear that he had already initiated a registration process with the Department of Social Development. He dismissed this litigation as “nonsense and an attempt to exhaust me financially.”

“If I do not get satisfaction from the NPA, I will take the route of a private prosecution. It is in the public interest that these people are held accountable,” said Krige.

Last week, responding by email to Krige’s queries about progress in his and Tshikilange’s complaints, the NPA’s Chris Smith said he would not prosecute either complaint.

“At this stage, I decline to prosecute, since I am of the opinion that due to the civil litigation between you (Krige) and Mr. Ramulifho apparently based on breach of contract and/or misrepresentations, it is abundantly clear that the matter is a civil matter that should be adjudicated on in a civil court.”

This decision by Smith comes despite the fact that the NLC is a state entity and millions that have been lost to fraud.

In the case of Tshikalange, he added “…I am not convinced, after consultation, that Tshikilange can convince a criminal court that she or her NPO was defrauded. “What worries me most is that she alleges that Denzhe did apply for a Lotto grant, but yet she can produce no evidence that Denzhe did apply.”

Yet the money paid to Denzhe, just over R27.5 million, is reflected in NLC annual reports on its websites. Smith also has copies of bank statements reflecting payments by the NLC into the NPO’s FNB and Nedbank accounts.

Tshikilange’s attorney, Moleko Ratau, who met Smith this week, said that Smith had confirmed verbally that he would not prosecute her complaint, but had not yet given him reasons in writing.

Ratau said: “There is more than enough evidence to convict in this matter. There is enough evidence that these people stole money and used it … to buy a house. This can be easily proved. I am more than satisfied that if I pursued a private prosecution I could win this case easily.”

Ramulifho failed to respond to a request for comment, sent via email and WhatsApp, on the NPA’s decision not to prosecute him.

In August last year, Trade and Industry Minister Ebrahim Patel wrote to NLC board chairman Nevhutanda, pointing out serious issues with an NLC-appointed independent inquiry into Denzhe. Patel asked the NLC to lay criminal charges and to recover the money paid out for the rehab projects.

“In the spirit of good governance, I thus recommend recovery of the funds paid to Denzhe and the pursuit of a criminal case in line with … the PFMA (Public Finance Management Act).”

Both the NLC and the DTI failed to respond to GroundUp’s questions about whether charges had been laid and steps taken to recover the funds paid to Denzhe, as Patel had recommended.