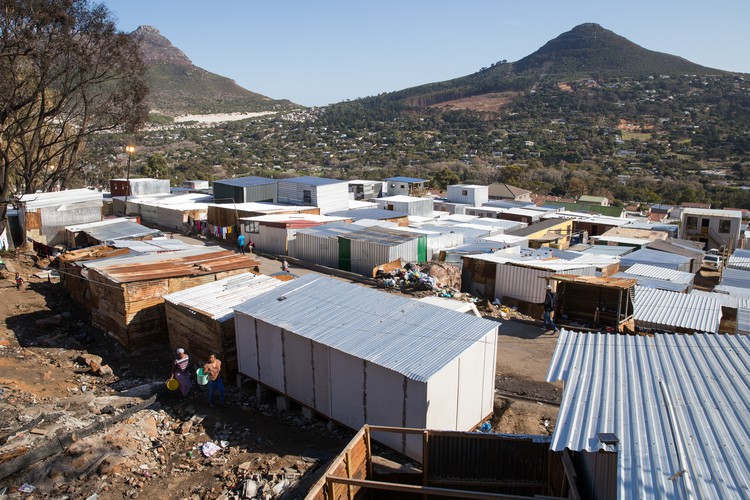 The City of Cape Town wants to reblock the area known as Shooting Range in Imizamo Yethu. But the community and City have been unable to reach an agreement. Archive photo: Ashraf Hendricks

There has been no progress towards reblocking Imizamo Yethu since the fire in March that left several thousand people homeless.

Despite numerous meetings, no agreement has been reached between the City of Cape Town and part of the Imizamo Yethu community.

After the fire in March, the City proposed what they call “super-blocking”. This, like reblocking, involves creating space for roads and walkways between shacks so that water, electricity and sewerage services can be provided.

But reblocking is complicated. It involves negotiating with residents to move (or not rebuild their shacks) while the reblocking operation takes place. This is where negotiations have broken down.

GroundUp has reported on several occasions how residents have been at loggerheads, protested and marched against reblocking. Many residents who live in the Shooting Range section of Imizamo Yethu, believe that reblocking would mean they would ultimately receive smaller shacks. They are also worried that if they are moved to temporary structures to make way for reblocking, it would not be temporary. Many lost their homes in the fire, but rebuilt their shacks soon afterwards.

However, other residents who lost their homes in the fire are living on what the City calls a Temporary Relocation Area on a sports field near Imizamo Yethu. They mostly support the reblocking, and the hold-up means they have been living on the sports field longer than expected.

Pamela Sofika, who had been living in the Shooting Range section for more than 20 years, says the City keeps chopping and changing how the project will work. “One day we are told this. The next day we are told something else. But what we are sure about is that they want to move us. This whole thing has left us as a community confused and weary about this whole super-blocking or reblocking or whatever they call it.”

Sofika said because of a lack of proper information, the City had caused a division between residents. “There is hatred and disagreements now with us and the people who are living on the sports field.”

But Mkhululi Ndude, who lives on the sports field said that he supports reblocking. “We have absolutely no problems with it. We are all about things that will better our lives, and that is what super-blocking will provide, a better life … There’s one thing that we want the City to do after this process, and that is to provide us with proper housing.”

Xanthea Limberg, the City’s Mayco Member for Informal Settlements, says reblocking will improve the quality of life of residents in informal settlements. “Between the roads and walkways, shared taps and ablution facilities can be provided for each block, as well as electricity for each individual structure. Road access, electrification, fire breaks and fire hydrants will reduce fire risk in Imizamo Yethu.”

Limberg confirmed that the process can only begin once residents living in the area that has to be reblocked are relocated temporarily. She said that workshops were held with the community leadership “in order to obtain buy-in and support for the project.” She said these “engagements are still ongoing and regular progress updates are provided to stakeholders.” Reblocking in Madiba Square was however, reaching completion.

Reblocking will be implemented in phases. All people who registered as fire victims will be part of the project. A formal housing development project will run concurrently with the reblocking one. It is estimated to take two years. Three temporary relocation areas have been identified and 648 households in Imizamo Yethu would need to be moved.