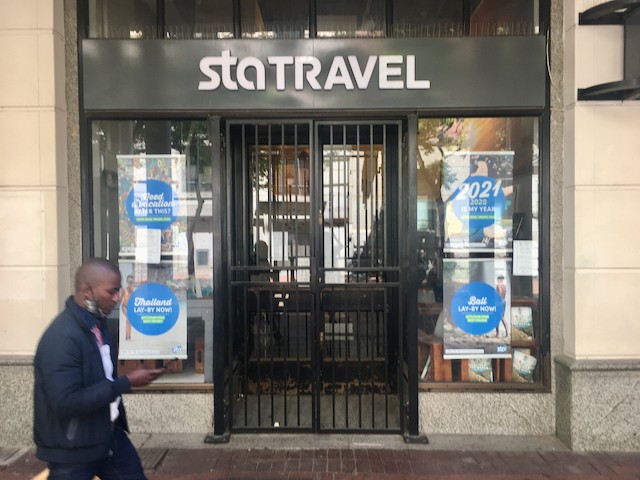 The first report by the provisional liquidators of STA Travel paints a grim picture of the defunct travel agency.

STA Travel was placed in liquidation on 30 September, following the submission of a special resolution to the Companies and Intellectual Property Commission (CIPC).

On 13 October, GroundUp reported on the chaos that followed the collapse of the company.

Shortly after publication, on 16 October, an official of the Masters of the High Court confirmed to GroundUp that a liquidation application had been launched in Cape Town. On 28 October, Jurgens Steenkamp and Cheryl Jones from JJS Administrators were appointed as provisional liquidators.

According to their first report, a hold has been placed on STA Travel’s accounts by the liquidators. Its total assets amount to R3.7 million, while its liabilities total R213.5 million, including R2.1 million owed to about 200 employees. Approximately 27,000 customers are owed an estimated R91 million.

According to the liquidators, the next step in the liquidation process is for the Masters of the High Court to convene a meeting of creditors and shareholders. This meeting would finalise the appointment of liquidators and submission of proof of claims.