Ivermectin sent back to the worms by medicines regulator 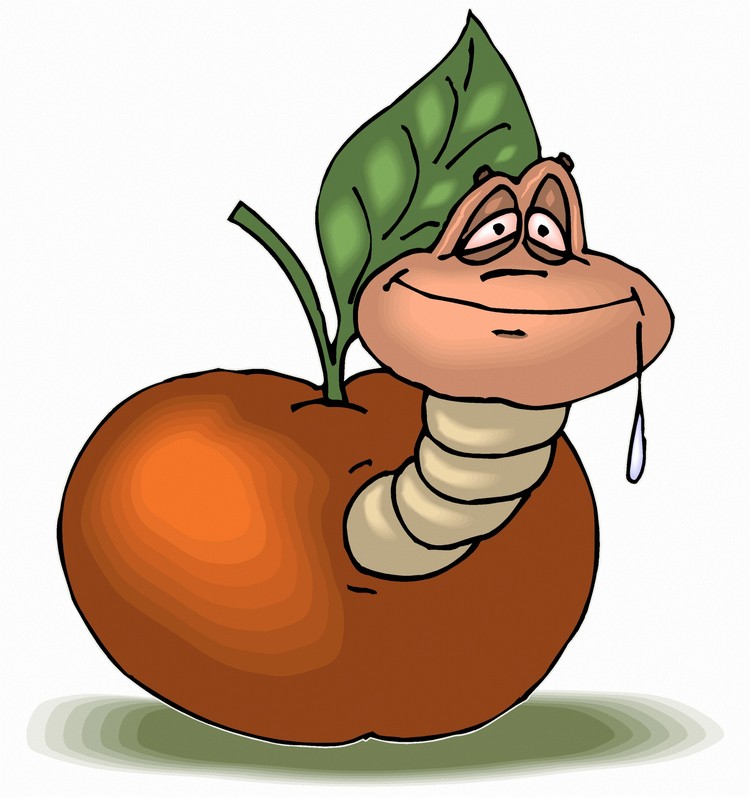 Ivermectin is great for treating some kinds of worm infections. It’s useless against Covid. Image by EricaB from PublicDomainPictures.Net (public domain)

The programme governing the use of ivermectin to treat Covid has been terminated by the medicines regulator.

The South African Health Products Regulatory Authority (SAHPRA) announced on Monday that the special dispensation granted for the use of ivermectin has been terminated, after a review of evidence.

SAHPRA states that “there is currently no credible evidence to support a therapeutic role for Ivermectin in Covid”. It cites a surfeit of evidence supporting the opinion that ivermectin is of no clinical use for the prevention or treatment of Covid.

Last year, ivermectin was at the centre of an international storm when it was touted as a magic bullet for the prevention and treatment of Covid.

As GroundUp reported at the time, researchers had found some grounds for optimism across a series of studies. At a time when access to vaccines was far from guaranteed, there was an understandable clamour to test many different treatments, even unlikely ones.

But the drug – which is excellent for the treatment of parasitic worms – quickly became politicised.

Afriforum launched a court campaign to force SAHPRA to approve the use of ivermectin for Covid.

In January 2021, SAHPRA settled with Afriforum. Under the terms of the settlement, ivermectin was made available to anyone who applied to use it under SAHPRA’s section 21 process.

Scientists (writing for GroundUp) criticised the settlement, as there was not enough evidence to support its use. To the contrary, as the year progressed, studies piled up showing that ivermectin was not an effective treatment or means to prevent the virus.

Moreover, studies and a meta-analysis that supported the use of ivermectin for the prevention and treatment of Covid (and were cited by its proponents) were withdrawn, after ethical violations were found and it was revealed that fraudulent data was used in key studies.

As noted in SAHPRA’s statement, the hype around ivermectin has vanished. Since August 2021, there has been a “marked decline” in the number of healthcare facilities applying to hold ivermectin, and there have been no approved individual applications to use ivermectin since December. SAHPRA also noted a lack of reporting on the outcomes of ivermectin treatment from healthcare providers (which is required in terms of the settlement agreement).