Traders are selling goods on the railway tracks in Mamelodi 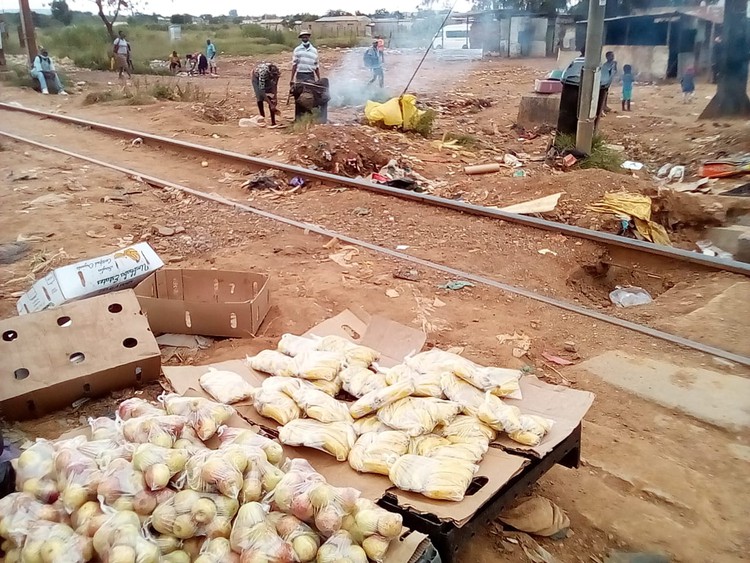 Informal traders, pedestrians and motorists wait for the train’s whistle before moving their goods and clearing the tracks at Pienaarspoort station in Mamelodi. Photos: Ezekiel Kekana

Parts of the railway in Mamelodi have been turned into trading spaces as the Passenger Rail Agency of SA (PRASA) has failed to keep a promise to clean up the stations.

But during a recent visit to Pienaarspoort train station, we found dozens of informal traders selling goods right next to the tracks. Motorists and pedestrians, including young children from neighbouring informal settlements, also frequently cross the tracks which have no safety booms or signals.

Most of the informal traders say they wait for the train’s whistle to sound to move their goods and clear from the tracks.

“I have been selling goods here for years. We are used to selling next to the railway line because this is where many people pass through to and from the station,” said fruit seller Oupa Jiyane. “They will sometimes send the security guards to chase us away.”

Train services through Mamelodi recently resumed after shutting down for over a year during the Covid lockdown. During this period, Metrorail’s infrastructure was severely damaged by theft and vandalism. 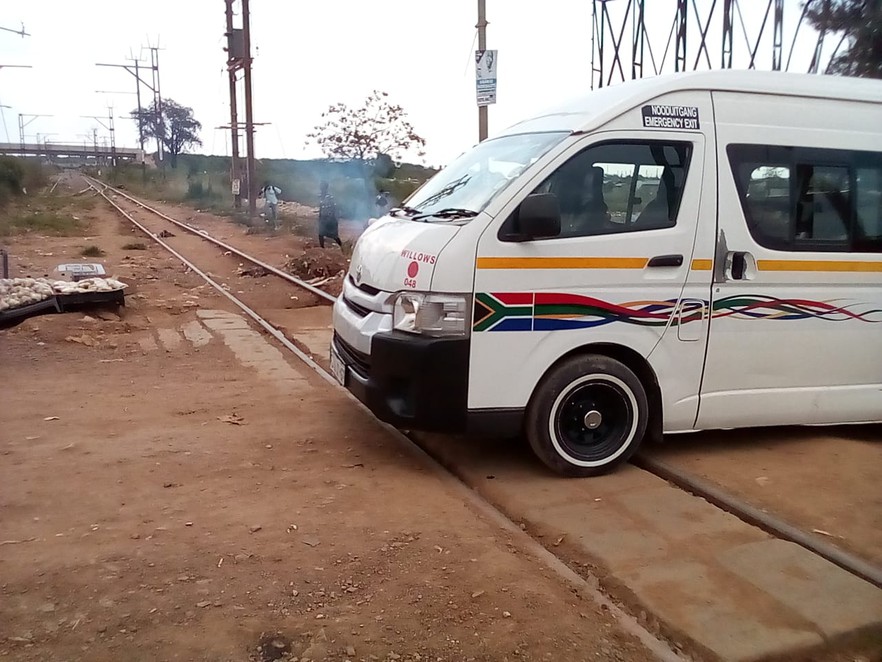 Motorists and pedestrians from neighbouring informal settlements also frequently cross the train tracks which have no safety booms or signals.

Currently, there are only two trains on the Mamelodi route, one scheduled for 5am and another at 3:30pm. The train no longer stops in Sunnyside, Arcadia and Hatfield, which has left hundreds of commuters frustrated and excluded those who previously relied on the train service.

Inside, the Pienaarspoort station was very dirty and most of the toilets were broken or unusable. The public benches were rusted and broken.

Stations in Mears, Rissik, Walker, Devinish, and Loftus also remain badly vandalised and appear not to be in operation.

Attempts to get PRASA to comment were unsuccessful as the phone of the spokesperson, Andiswa Makanda continues to be unanswered. 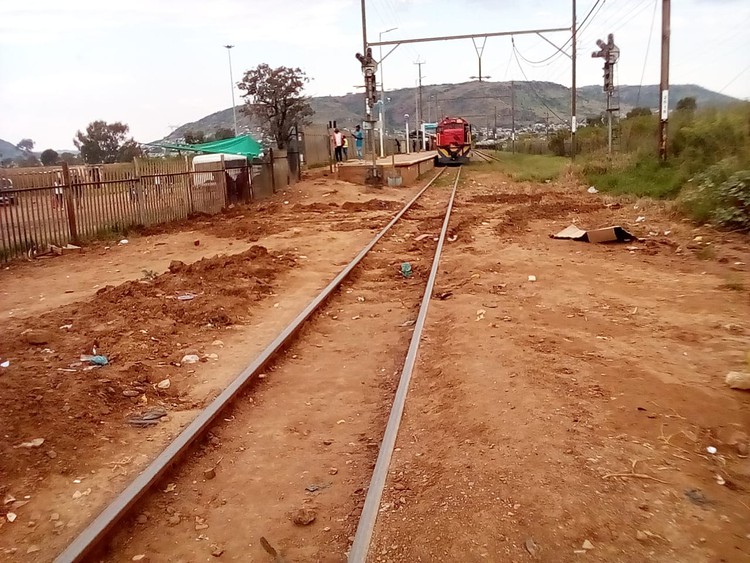