Businessman put himself on “banned list” but then lost R5 million 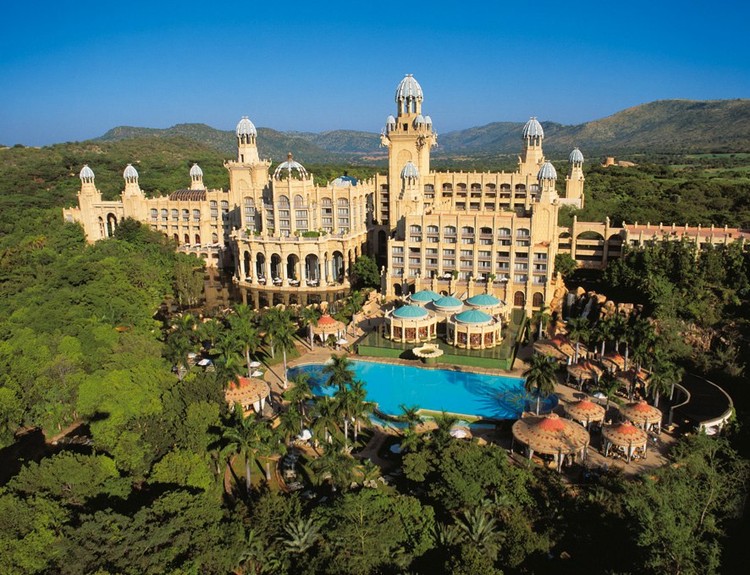 Is Sun City responsible for allowing access to its casino to a man with an addiction to gambling? The Gauteng High Court in Johannesburg says no. Photo: Nathan Hughes Hamilton via Flickr (CC BY 2.0)

A gambler who blew more than R5 million at Sun City, even though he had put himself on the “banned list”, has failed in a legal bid to sue Sun International for damages.

A businessman and his wife claimed Sun International had been negligent in allowing him to gamble. But Gauteng High Court Acting Judge Andy Bester said the man had been the author of his own misfortune.

“Having voluntarily placed himself on the list of people excluded from gambling, he nonetheless went to the Sun City Casino and, on his own version, lost a substantial amount of money.”

“His proposition implies that a compulsive gambler may retain his winnings when transgressing the regulations but hold the licensee of the gambling establishment liable for his losses. Such a lopsided approach does not serve the purpose of the provision, and is not in the public interest,” Judge Bester said.

The provision Judge Bester referred to is the North West Gambling Regulations which impose an obligation on gambling licence holders to bar “excluded persons” from gambling.

In his claim the applicant relied on a breach of this statutory duty.

He said at his own request he had been designated as excluded from all gaming in Gauteng and nationally in 2017.

But he said, after that he nevertheless obtained free and unfettered access to the casino, remained on the premises freely and unhindered, was permitted to use his wife’s card on the basis that his own card was banned, allowed to draw money on the card, and was encouraged and permitted to gamble by Sun International and lost the sum of R5.2 million.

On the issue of statutory duty, Judge Bester said the regulations stated that the casino could not “knowingly” allow an excluded person on to the premises to gamble.

He said that the applicant had not, in his plea, made this claim.

“It follows that the allegations contained in the particulars of claim are not sufficient to establish a claim based on a breach of statutory duty,” he said.

In terms of common law, the gambler’s lawyers argued that though in a similar matter in 2004 it had been ruled that an “excluded person” could not claim damages from a casino, there had since been a change in the boni mores (moral convictions) of society.

Sun International’s lawyers disputed this, and referred to several international cases in support of their view.

Judge Bester said there was no evidence before him to show there had been a shift in the boni mores of society which would allow the gambler’s common law claim for damages.

He ruled in favour of the exceptions raised by Sun International but gave the gambler leave to amend his particulars of claim within 20 days, failing which his claim would be dismissed, with costs.