They are now covered for claims for work-related injuries, illnesses and death retrospectively to 27 April 1994 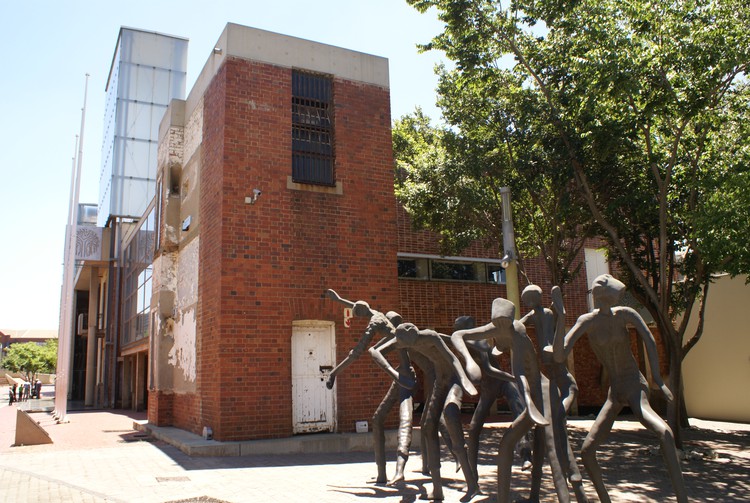 The Constitutional Court has ruled that domestic workers are covered for claims for work-related injuries, illnesses and death, and it applies retrospectively to 27 April 1994. Archive photo: Ciaran Ryan

After 26 years of democratic rule, domestic workers employed in private homes are at last covered by the provisions of the Compensation for Occupational Injuries and Diseases Act (COIDA), and damages can be claimed for work-related injuries, illnesses and death.

The Constitutional Court ruling on Thursday, declaring provisions of the Act to be unconstitutional, ruled that the order will apply retrospectively to 27 April 1994, allowing domestic workers previously injured and their families and dependents to lodge claims.

“Domestic workers are the unsung heroines in this country and globally,” said Acting Judge Margaret Victor, writing for the majority of the court.

“Sadly, domestic work as a profession is undervalued and unrecognised, even though they play a central role in our society.”

The matter before the court had its roots in an application launched by Sylvia Mahlangu, the daughter and sole dependent of Maria Mahlangu who drowned in her employer’s swimming pool in Pretoria in March 2020.

It was alleged that Maria, who was partially blind, was washing windows next to the pool when she slipped on the step ladder and fell into the unfenced pool. She could not swim and drowned. Her body was discovered hours later by her employer.

Sylvia Mahlangu was left financially devastated. She approached the Department of Labour to claim compensation but was turned away.

With the assistance of The South Africa Domestic Service and Allied Workers Union, she approached the Socio Economic Rights Institute (SERI), which launched an application in the North Gauteng High Court, arguing that the specific exclusion of domestic workers in COIDA was unconstitutional in that it offended rights to equality and was a violation of the human right of dignity.

SERI argued that domestic workers were historically disadvantaged and, in the context of the act, had been “overlooked, if not entirely forgotten”.

The respondents, the minister and Department of Labour, initially argued that it was in the process of making the necessary amendments and that a court order was not necessary, but later backed down and consented to the order of constitutional invalidity.

The respondents also initially opposed the issue of retrospectivity, saying it would put a crippling financial strain on the fund with claims from domestic workers whose employers had not contributed to it, but abandoned this argument at the Constitutional Court.

The Act came into effect in 1994 , replacing the Workmen’s Compensation Act. It is an essential social security legislation that protects employees by creating a right to claim compensation through a cost-effective, speedy and efficient administrative process for temporary or permanent disablement, medical costs and death.

In submissions to the court, the Commission for Gender Equality and Women’s Legal Trust (admitted as a friends of the court) pointed out that while the state had acknowledged, in November 2015, that the exclusion was unconstitutional, and said it was “building institutional capacity” to remedy this, it had not done so. Exclusion of domestic workers from the Act’s reach trapped them and their dependents in a cycle of poverty.

The court said that including domestic workers in the Act would bring them closer to “substantive freedom”.

AJ Victor said while it had been pointed out that the Act also excluded members of the police and the defence force, they had recourse to special internal schemes while domestic workers, mainly black women who were often breadwinners, were in a “legislative vacuum” who for decades into democracy, had to bear work-related injuries or death without compensation.

“Their exclusion is an egregious limitation to their right to dignity and other rights. It extends the humiliating legacy of exclusion experienced during the apartheid era into the present day, which is untenable,” she said.

The court produced two other judgments, which agreed with the ruling of unconstitutionality but for different reasons.