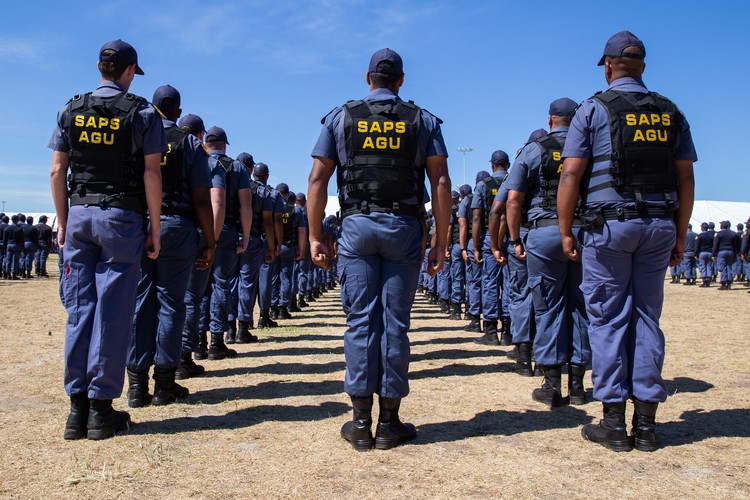 Our crime statistics are a poor guide to where police resources should be distributed. Archive photo: Ashraf Hendricks

Lydia (not her real name) lives in Delft, Cape Town. This weekend, men broke into Lydia’s home and stole her television, microwave and kettle. It was the second break-in since December. Last time was worse because she and her family encountered the criminals. Luckily this time they weren’t even aware of the robbers’ presence.

Lydia didn’t bother reporting this weekend’s incident to the police. They do nothing, she explains, and she’s not insured.

A year or so ago, a friend visiting a GroundUp staffer who lives near Kirstenhof was mugged by teenagers as he got out of his car. They stole his cellphone. He immediately reported it to the Kirstenhof police, not because he believed that the cops would recover his phone, but so that he could make an insurance claim.

The Kirstenhof area, by South Africa’s standards, is a safer middle-class neighbourhood to live. Delft, on the other hand, is a crime-riddled working-class area with high unemployment. This is obvious to anyone living in Cape Town but if you look at the crime statistics this is not what you see.

But ask someone with experience of both areas where they feel the greater risk of “serious crime”, and their answer will not be in line with these findings.

There’s a clear reason for the mismatch with statistics: people living in Kirstenhof and surrounds are mostly insured. They have to report property crimes to make insurance claims. The very active neighbourhood watch in the area also encourages residents to report all crimes to the police. While security in the area is almost entirely privatised, there is still some engagement with SAPS.

By contrast, in Delft, there is very little money to pay for private security. There is little confidence in the police and few people have insurance, so there is no reason for people to waste their time reporting property crimes or even assaults to the police. As a result, the everyday crimes they experience are not recorded in the statistics.

In South Africa the only vaguely reliable crime statistic is murder. It’s hard to hide bodies and this is one crime that is usually recorded wherever it takes place.

There were five murders recorded at the Kirstenhof precinct last year. There were 224 recorded in Delft (source: Institute for Security Studies). The Delft precinct has a larger population, but not close to 45 times larger.

Nearly every neighbourhood in South Africa is at risk of serious crime — even the comparatively low five murders in 2021 in Kirstenhof precinct is alarming. Crime and unemployment consistently come out on top as people’s biggest concerns in surveys.

But crime is by no means evenly spread across the country — people in poorer neighbourhoods in big cities endure much more violent crime than people in better-off neighbourhoods. Moreover, as the Social Justice Coalition and others have frequently shown, and as was made clear in the inquiry into policing in Khayelitsha in 2014, the distribution of resources to prevent crime is skewed in favour of better-off suburbs.

Misleading statistics produce misguided policies. If we put police resources into Kirstenhof because it is more “dangerous” than Delft, we will just compound the problem. Delft residents will have even less reason to report crimes, and our statistics will be more and more skewed.