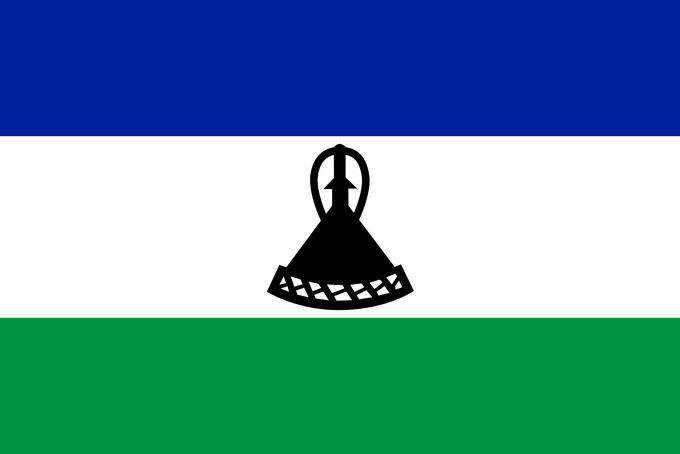 The Department of Home Affairs (DHA) has extended the deadline to apply for the Lesotho Special Permit from 30 June to 30 September 2016.

According to the department, as at 27 June close to 40,000 applications had been received for the permit.

Groundup reported in May that very few Lesotho nationals in De Doorns had managed to successfully apply for the LSP.

Owen Maromo of PASSOP who is assisting in De Doorns also welcomed the extension. He said an official from the Lesotho Department of Home Affairs would be in De Doorns soon to assist with birth registration and ID enrolment.

Most Lesotho nationals were notyet aware of the extension, he said. Others were also afraid of arrests during the amnesty process or were having difficulty with internet access for online registration.